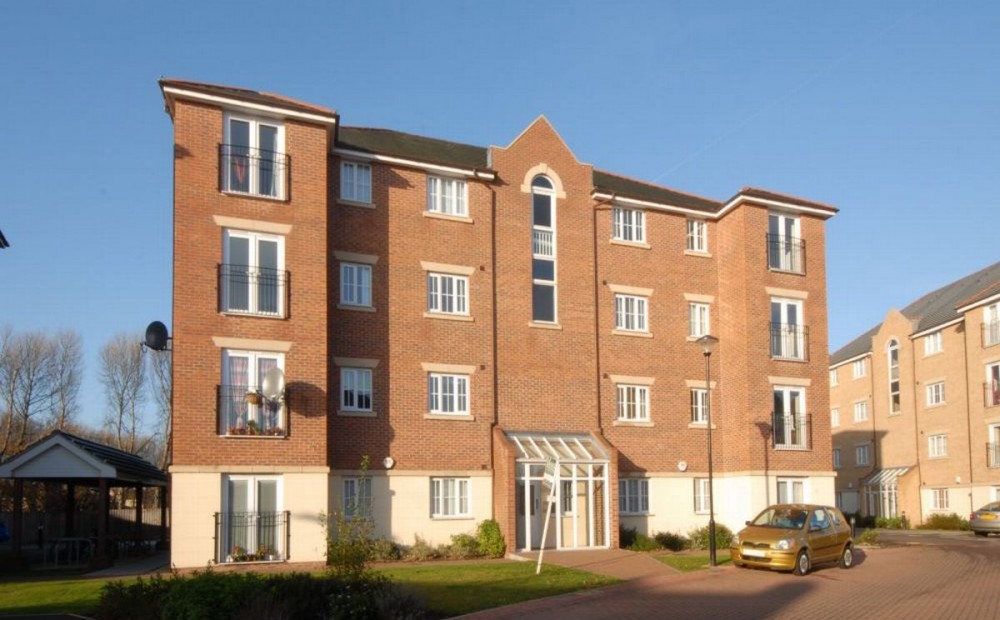 I had the most interesting chat with a local Doncaster landlord the other day about my thoughts on the Doncaster property market. The subject of the affordability of renting in Doncaster came up in conversation and how that would affect tenant demand. Everyone wants a roof over their head, and since the Second World War, owning one’s home has been an aspiration of many Brits.  However, with rents at record highs, many are struggling to save enough for a house deposit.

Let’s be honest, it’s easy to get stuck in a cycle of paying the rent and bills and not saving, but even saving just a small amount each month will sooner or later add up.  George Osborne announced such schemes as the upcoming Help to Buy ISA, where the Government will top up a first time buyers deposit.

Therefore, I thought I would do some research into the Doncaster property market and share with you my findings.  Doncaster tenants spend on average just under a third of their salary to have a roof over their head.  According to my latest monthly research, the average cost of renting a home in Doncaster is £463 per month.  When the average annual salary of a Doncaster worker, in the lower quartile, stands at £24,219 per year, that means the average Doncaster tenant is paying 22.9% of their salary in rent.  I doubt there is much left to save for a deposit towards a house after that, and that my Doncaster Property Blog reading friends is such a shame for the youngsters of Doncaster.

You see one the reasons for rents being so high is property prices being high.  As I have mentioned before, there is a severe lack of new properties being built in Doncaster.  It’s the classic demand vs supply scenario, where demand has increased, but the number of houses being built hasn’t increased at the same level.  Also, Doncaster people aren’t moving home as often as they did in the 80’s and 90’s, meaning there are fewer properties on the market to buy.  If you recall, a few weeks ago I said back in Spring 2008, there were over 1,800 properties for sale in Doncaster and since then this has steadily declined year on year, so now there are only 1,100 for sale in the town.

So, the planners in Doncaster haven’t allowed enough properties to be built in the town and existing Doncaster homeowners are not moving home as much as they used to, thus creating a double hit on the number of properties to buy.  This is a long term thing and the continuing diminishing supply of housing has been happening for a number of decades and there simply aren’t enough properties in Doncaster to match demand, these are the reasons houses prices in Doncaster have remained quite buoyant, even though economically, over the last 5 years, it was one of the worst on record for the country and the Yorkshire region as a whole.

However, things might not be all doom and gloom as originally thought, as a recent Halifax Survey  (their Generation Rent 2015 Survey) suggested  more and more people may be long term, if not lifelong tenants. In fact there is evidence in the report to suggest that the perception of how difficult it is to get on the housing ladder is vastly different between parents and people aged 20 to 45.  It seems from this survey that the state of the UK economy has shifted priorities quite significantly in quite a short space of time.  With fewer people able to save up the deposit required by mortgage lenders, more and more people are continuing to rent.  This delay in moving up the property ladder has driven rents across the UK up as more people were seeking rental properties .

It is often said that more people in central Europe rent for longer or never own their own property. The last two census in 2001 and 2011 show that proportionally the percentage of people who own their own home in Britain is slowly reducing and, as a country, we are becoming more and more like Germany.   That isn’t a bad thing as Germany is considered to have a more successful economy, one of the main stays, often quoted,  is because they have a much more flexible and mobile workforce, (which renting certainly gives) and from that, they have a higher personal income than in the UK.

Therefore, if we are turning into a more European model and the youngsters of Doncaster and the Country have changed their attitudes, demand for rental properties will only and can only go from strength to strength, good news for Doncaster tenants as wages will start to rise and good news for Doncaster landlords, especially as property values in Doncaster are now 0.6% higher than year ago!