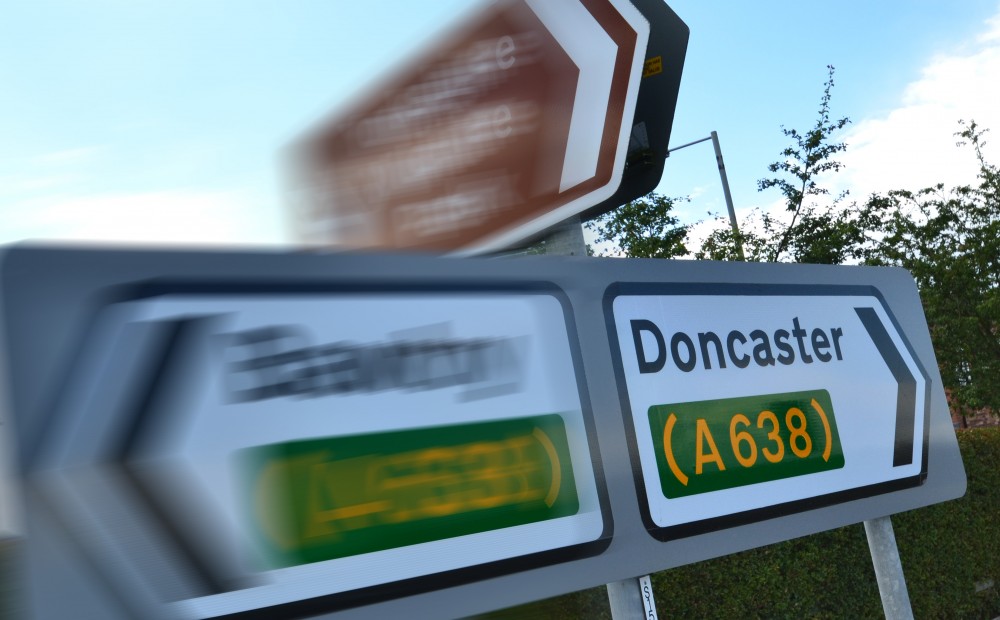 Whilst the Doncaster headline rate appears to be better, i.e. the year on year (Sept 14 to Sept 15) growth rate of 0.8% is obviously better than the fall of -0.4% in June 14 to June 15), this rise of Doncaster property values masks the underlying truth in what is really happening to local property values in the town.  Throughout 2015, property values have been yo-yo like on a month by month basis, being quite volatile in nature.  For example,

This is in part due to seasonal factors, as well as mortgage approvals increasing over June and July and then falling by over 15% in August, according to the Council of Mortgage Lenders (CML).

The outlook for the Doncaster property market remains positive against the foundations of low mortgage rates and growing consumer confidence. However, I do have to question the recent CML mortgage data and whether that raises issues over whether the rate of growth since the Tory’s were re-elected in the early summer can continue? However, on a positive note, Doncaster property values are still running ahead of salaries and average property values are 18.3% below the levels recorded in 2007.

Talking to fellow property professionals in the town, demand for property has been showing signs of moderating in the final few months of 2015, which in turn will lead to a slight slowdown in the pace of house price growth in the run up to the festive season. You see, it is really important not to read too much into one month’s (September’s) headline figures.

Readers might be interested to note that before the 2008 property crash, all the UK region’s housing markets tended to move up and down in tandem like the Doncaster Synchronised Swimming team at the Wakefield Swimming Club!  Since then though, the Greater London property market took off like a rocket in 2009/10, whilst the rest of the UK only really started to grow in 2012/13, and even then that growth was a lot more modest than the Capital’s.  Looking closer to home, it can even be different in neighbouring towns, areas and cities, so whilst Doncaster property values are 0.8% higher than a year ago (as mentioned above), Sheffield property values are 5.0% higher than a year ago.