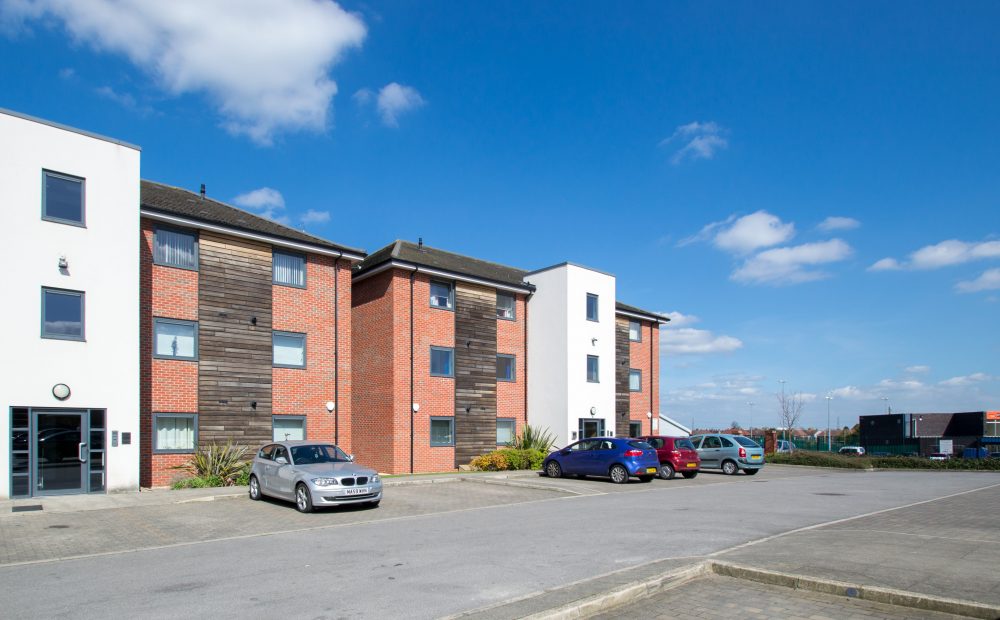 I had the most interesting chat with a mature couple (in their early/mid 50’s) from Cantley the other day, whilst viewing one of our rental properties. The property wasn’t for them, but their son, who wanted a second viewing with his parents to get the parental blessing. Now I know that isn’t the norm, but in this case the parents were going to act as guarantor. We got chatting about the Doncaster property market and how they had bought their first property in the town just after they got married in the late 1980’s when they were in their early/mid 20’s. Anyway, we got chatting about how the youngsters of the UK seem to rent more than buy nowadays and from that the conversation covered a number of similar topics. I want to share the highlights of that conversation with you today.

Their son, like many 20 to 30 year olds in Doncaster, desperately wants to own his own property and the parents said he had read in the Telegraph recently, when you compare house prices to earnings, the current 20 to 30 something’s generation have to spend more of their salary in mortgage payments than any previous generation. The demand for private rental sector accommodation in Doncaster is huge. There are in fact 8,419 private rental properties in Doncaster at the last count, impressive when you consider there are 6,701 council houses in the town. However, let us not forget 28,766 properties are owner occupied (15,251 with a mortgage).

Let us all be honest, private renting doesn’t have the stigma it had a few decades ago and it might surprise people that even though us Brit’s class ourselves as a nation of homeowners, roll the clock back 100 years and over 75% of people rented their own home (and it was all from private landlords as council housing only started to come in with the ‘homes for hero’s’ after the first World War). It might also surprise you to learn that at the time of the 1971 census, still more people rented than owned their own home.

Looking at the affordability issue, I have proved time and time again, it is in fact cheaper to buy a property than rent, when one looks at starter homes for first time buyers. 95% mortgages have been available to first time buyers for over four years and whilst you could certainly find better properties in better condition in better areas, terraced houses can be bought for as little as the mid to late £20,000’s in the Wheatley area of Doncaster (meaning a modest deposit of £1,500 would be required).

When it came to affordability, I was able to tell them that when they bought their first house in Doncaster in 1988, the ratio of house prices to salary was 3.56 to 1 in Doncaster … and here was the surprise for both of us, today’s ratio is only 4.44 to 1!

I said I believed there had been a cultural attitude change towards renting property in Britain and that this quiet revolution was likely to be permanent. In the 60’s, 70’s and 80’s, saving for the deposit was everything and buying a house was everything. Youngsters today have far much more disposal income today than people had in the Callaghan and Thatcher years, but choose to spend it upgrading their mobile phones every 12 months, the newest tablet or PC, a newest 50” plasma LCD TV and two sun drenched holidays a year, than go without and save for a deposit.

Yes, there are horror stories of tenants living in rat infested properties with landlords who charge massive rents and don’t repair their properties. But that is very much the exception as most tenants rent homes of a quality they couldn’t ever to afford to buy. Twenty years ago, if you said you rented a property, you were considered the lowest of the low … but now it’s the norm.

So with mortgage affordability being well within the bounds of most first time buyers, the level of deposit required for a 95% being surprisingly modest (starting off at c.£1,500 in Doncaster as mentioned above) until we change our attitudes, the UK housing market is slowly but surely turning into a more European model, where people rent for long periods of their life, then eventually inherit their parents properties and subsequently become homeowners themselves, albeit later in life.

Hence, I cannot see the demand for decent, high quality rental properties ever dropping in the next 10 to 20 years, but only ever increasing as the population continues to soar. Just make sure you by the right property, at the price, in the right location.