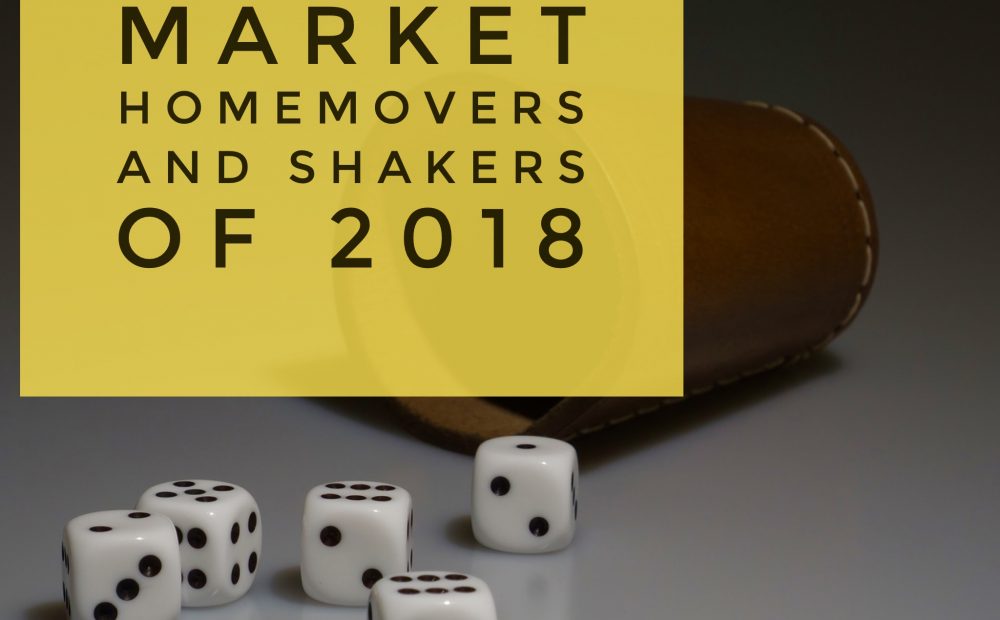 It’s now commonly agreed amongst economists and the general public that the dramatic rise in Doncaster property prices of the last six years has come to an end.

Read the National newspapers, and they talk of doom and gloom in the British housing market with such things as strained buyer affordability (as property prices have increased over the past six years at a far faster pace than average salaries), a lack of new properties being built and the Brexit uncertainties over the last two and half years being blamed for the slow down – yet in the last 12 months, people have still been moving, buying and selling in Doncaster at levels similar to the last six years – something tells me we have a case of ‘bad news selling newspapers’.

In Doncaster, in the homeowner sector in 2018 (i.e. owner occupation), 1,612 households moved within the tenure (i.e. sold the home they owned and bought another one) and 314 new households were created (i.e. they moved from living with family/friends and bought their first home without privately renting). 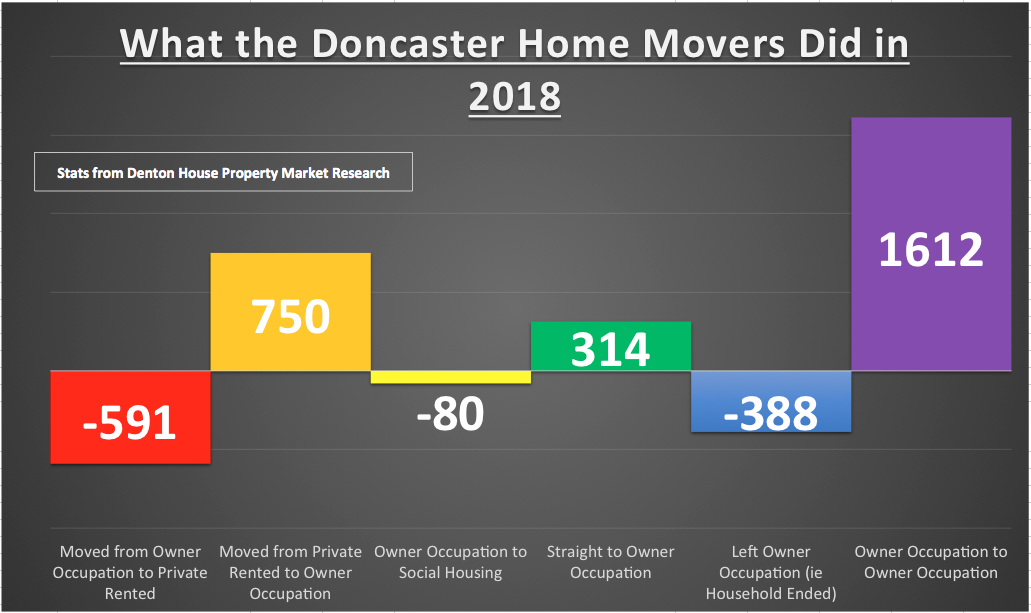 My research has calculated that in 2018, an additional 781 new households in the Doncaster private rental sector were created

…and it will continue to grow at those levels for the foreseeable future.

I have one final thought and opportunity for you Doncaster property investors. 388 owner occupied households in Doncaster sold in last year where the homeowners had passed away. These properties can be a potential goldmine and offer great returns. The reason being is some members of the older generation who have owned these homes for decades have spent money on high capital items (double glazing / central heating etc.) but not spent money on more superficial low-ticket items such as up to date carpets, kitchen, bathroom and decorating (vital if you want to sell your property for top dollar). These properties can often be bought cheaply because most buyers can’t see past the avocado or brown bathroom suite from the 1970’s and the dated decor, so if you were to buy wisely and do the works, you could sell it on for a healthy profit.

So, whatever is happening in the world with Brexit, Trump, China, and the Stock Market … the Doncaster housing market is in decent shape for the medium to long term. If we do have small corrections in values in the next 12 to 18 months, in the long term, house prices have always returned … and returned with vengeance. Like I say to anyone buying a property, be they a first time buyer, landlord or homeowner … property is a long game … and if you play the long game, you will always win (although isn’t that true in most aspects of life?).