Doncaster Property Market – Asking Prices Up 2.5% in the Last 12 Months 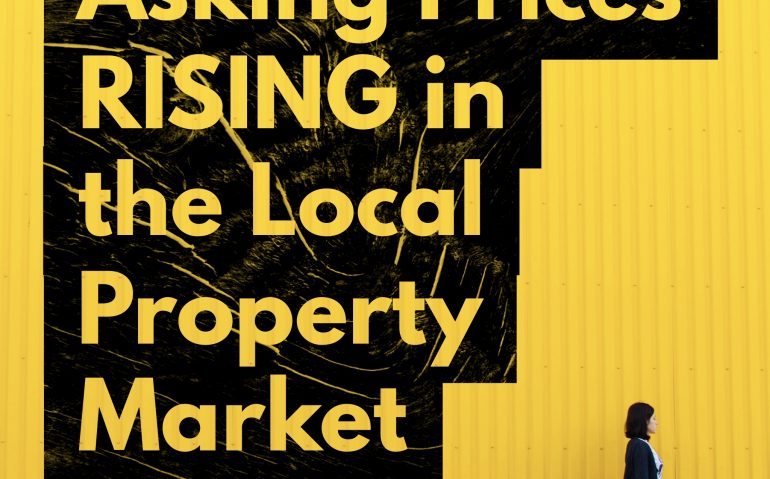 The average asking price of property in Doncaster increased by 2.5% or £3,769 compared to a year ago, with particularly good demand from landlords and home-movers in the first few months of the year. This takes the current average asking price to £156,804, compared with £153,035 this time last year.

The rise in asking prices is being aggravated by buyers jumping into action looking to benefit from potential stamp duty savings (especially first-time buyers) or beat impending mortgage interest rate rises later in 2018. Of the numerous Doncaster buyers starting their property hunting in the usually active spring market this year, many face paying even more than ever for the property of their dreams, and as I mentioned a few weeks ago, there are less properties for sale in Doncaster compared to 12 months ago.

Looking at the different sectors of the Doncaster property market, splitting it down into property types, one can see what is happening to each sector of the market with regard to their average asking prices now compared to a year ago. Firstly, looking at the Pound note amounts …

Interestingly, when one looks at the percentages, the most upward average asking price pressure is in the detached property type sector.

I believe these asking prices must be viewed with a pinch of salt, as it will be fascinating to see whether Doncaster properties actually sell at these higher asking prices. Just because house sellers (be they owner-occupiers or landlords liquidating their assets) are asking for more money it doesn’t mean buyers will be enthusiastic to part with their hard earned cash. Like my Mum and Dad used to say to me all those years ago, “You can ask … but you might not get”.

Also, Doncaster homeowners and landlords wanting to sell their property need to be aware of progressively strained buyer mortgage affordability and the more those sellers increase asking prices, the more buyers will hit their maximum on the amount they are able borrow on a mortgage.

However, those Doncaster buyers who need a mortgage (be they owner-occupier or landlord), will paradoxically benefit from lower mortgage payments before interest rates rise … maybe another reason for the uplift in the number first time buyers and landlords buying? Only time will tell!