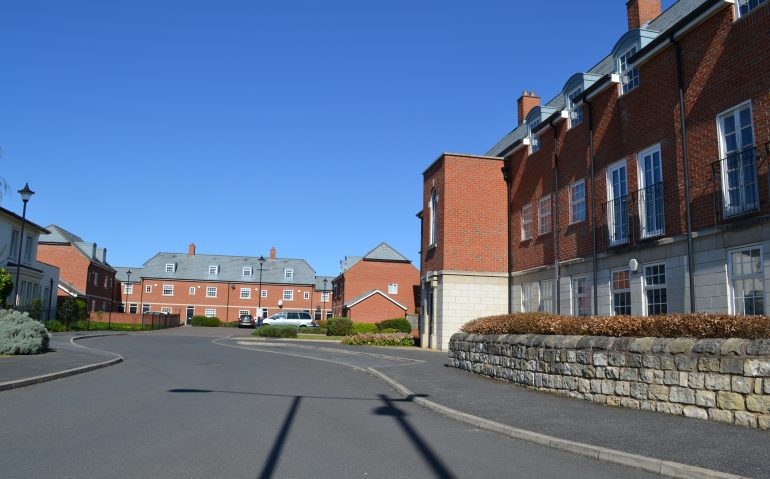 One of the key factors that determine the price of anything is the demand and supply of the item that is being bought and sold. When it comes to property, demand can change overnight, but it takes years and years to build new properties, thus increasing the supply.

The Conservatives have pledged to build over 1 million homes by 2020. I am of the opinion that as a country, irrespective of which party, we have not built enough homes for decades, and if the gap between the number of households forming and the number of new homes being built continues to grow, we are in danger of not being able to house our children or grand children. I believe the country is past the time for another grand statement of ambition by another Housing Minister. Surely it’s right to give normal Doncaster families back the hope of a secure home, be that rented or owned? As a town, we need to exert pressure on our local MP’s Rosie Winterton and Ed Milliband, so they can make sure Westminster is held accountable, to ensure there is a comprehensive plan, with enough investment, that can actually get these homes built.

The outcome of too few homes being built in Doncaster means the working people of the town are being priced out of buying their first home and renters are not getting the quality they deserve for their money. The local authority isn’t building the estates they were after the war and housing associations are having their budgets tightened year on year, meaning they have less money to spend on building new properties. I know of many Doncaster youngsters, who are living with their parents for longer because they cannot afford to get onto the housing ladder and growing families are unable to buy the bigger homes they need.

I talk to many Doncaster business people and they tell me they need a flexible and mobile workforce, but the high cost of moving home and lack of decent and affordable housing are barriers to attracting and retaining employees. Furthermore, building new homes is a powerful source of growth, creating jobs across the county and supporting hundreds of Doncaster businesses. It is true that landlords have taken up the mantle and over the last 15 years have bought a large number of properties. The Government need to be thankful to all those Doncaster landlords, who own the 8,419 rental properties in the town. Most local landlords only have a handful of rented properties (to aid their retirement), and without them, I honestly don’t know who would house all the extra people in Doncaster!

Moving forward, those Doncaster landlords have many pitfalls, both in the short term and medium term. For instance, were you aware that the rules of changes for new tenancies from the 1st October 2015 (with some imposing penalties including loosing the right to require the tenant to vacate, if they are done incorrectly) or in the medium term, the planned change in the way buy to let’s are taxed?