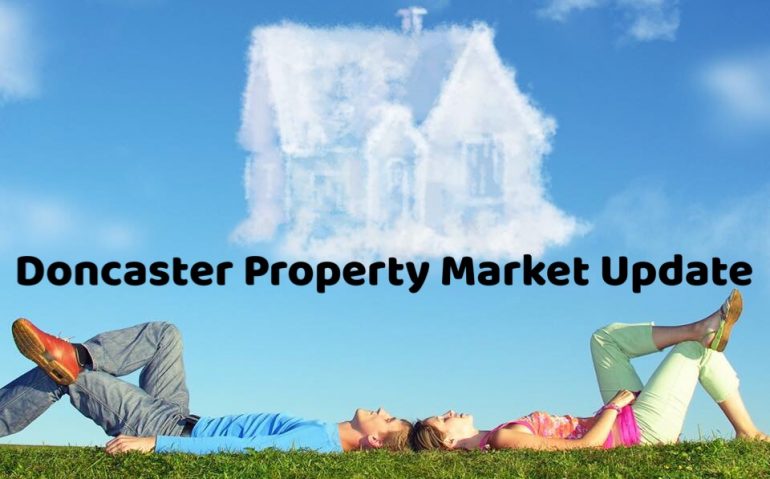 Well, hasn’t 2016 been eventful. The ups and downs of Brexit, the Queen’s 90th, Andy Murray winning Wimbledon, Trump, Bake Off to Channel 4 and something close to the hearts of every buy to let landlord and homeowner in Doncaster … the Doncaster property market.

So, let’s look at the headlines for the Doncaster property market…

In the last month, Doncaster property values rose by 0.65%, leaving them, year on year 6.45% higher, whilst interestingly, Doncaster asking prices are down 1.1% month on month. All three statistics go to show the Doncaster property market has recovered well after the summer lull, which was worsened by the uncertainty surrounding the EU vote back in June. Irrespective of all the issues, the average value of a Doncaster home now stands at £155,300.

Now it’s true to say, after chatting with fellow property professionals in Doncaster, all of us have seen the number of property sales fall slightly, suggesting a slowing market, but it is very early days and it could be the time of year. Also, the numbers are limited, so it’s interesting to take note from a recent survey by the Royal Institution of Chartered Surveyors, stating new buyer enquiries and new instructions are falling at the same rate, suggesting that there will not be a downward pressure on property values.

Looking at the figures for the UK (as we can’t just look at Doncaster in isolation), property values are generally rising slower than a few years ago, but on a positive note, there’s still growth across the UK. You see, slowing property value growth isn’t solely Brexit related, but after a number years of double digit rises in property values, affordability has weakened and cooling price growth is widely seen to be a natural correction of the market.

On the other hand, interest rates being at a record low of 0.25% are helping the property market. The cut in interest rates in the late summer was the medicine for the post-Brexit worry and will, as a consequence, ensure that the UK economy continues to be underpinned by buoyant property prices.

So, what will happen in 2017 in the Doncaster property market?

Some say until we know what type of exit the UK will make from the EU it is hard to evaluate the outcome. Although, I believe, the whole Brexit issue is a sideshow to the main issue in the UK (and Doncaster) housing market as a whole. As I have mentioned time and time again over the last few months, the biggest issue is demand outstripping supply when it comes to the number of households required to house us all. Doncaster has an ever-growing population: with immigration (we still have at least two years of free movement from EU members into the UK), people living longer and the fact we need thousands of additional households as the country has nearly 115,000 divorces a year (where one household becomes two households).  These are interesting times ahead!

PrevPreviousSelling Your House? Don’t Wait for the New Year!
NextDoncaster Buy to Let Leasehold – 2017Next