What is really happening in the Doncaster Property Market? 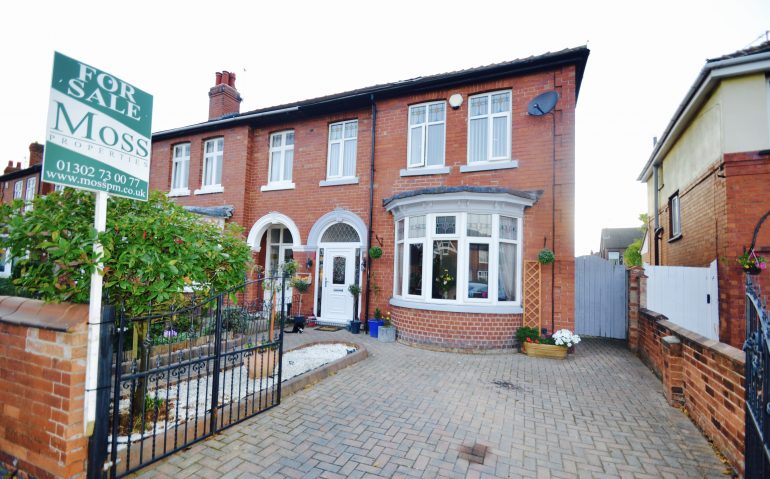 Well its been a few months since Brexit and as we settle into the Autumn with Great British Bake Off, Strictly and the Football season … the newspapers are returning to their mixed messages of good news, bad news and indifferent news about the Brit’s favourite subject after the weather … the property market.

The thing is the UK does not have one housing market. Instead, it is a patchwork of mini property markets all performing in a different way. At one end of scale is Kensington and Chelsea, which has seen average prices drop in the last twelve months by 6.2% whilst in our Yorkshire and the Humber region, house prices are 5.5% higher. But what about Doncaster?

Property prices in Doncaster are 1.1% higher than a year ago and are the same as last month.

So what does this mean for Doncaster landlords and homeowners? Not that much unless you are buying or selling in reality. Most sellers are buyers anyway, so if the one you are buying has gone remained static, yours has gone remained static.  Everything is relative and what I would say is, if you look hard enough, there are even in this market, there are still some bargains to be had in Doncaster.

However, the most important question you should be asking though is not only is what happening to property prices, but exactly which price band is selling? I like to keep an eye on the property market in Doncaster on a daily basis because it enables me to give the best advice and opinion on what (or not) to buy in Doncaster.

If you look at Doncaster and split the property market into four equalled sized price bands. Each price band would have around 25% of the property in Doncaster, from the lowest in value band (the bottom 25%) all the way through to the highest 25% band (in terms of value).

Fascinating don’t you think that it is the middle Doncaster market that is doing the best?

The next nine months’ activity will be crucial in understanding which way the market will go this year after Brexit … but, Brexit or no Brexit, people will always need a roof over their head and that is why the property market has ridden the storms of oil crisis’ in the 1970’s, the 1980’s depression, Black Monday in the 1990’s, and latterly the credit crunch together with the various house price crashes of 1973, 1987 and 2008.

And why? Because of Britain’s chronic lack of housing will prop up house prices and prevent a post spike crash. … there is always a silver lining when it comes to the property market!

PrevPreviousDoncaster Housing Crisis? Only 2.7% of Doncaster Homes Are For Sale
NextPrivate Renting set to grow by 3,600 Doncaster households by 2025Next