With Doncaster Annual Property Values 0.06% Lower, This is My 2018 Forecast 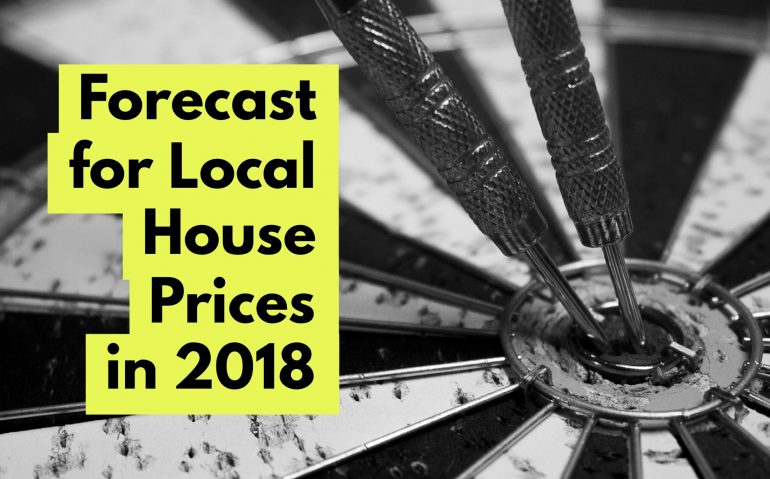 Looking at the newspapers between Christmas and New Year, it seemed that this year’s sport in the column inches was to predict the future of the British housing market. So to go along with that these are my thoughts on the Doncaster property market.

With the average 5-year fixed rate mortgage at 1.98% (down from 3.47% in 2014) and 2-year fixed rate at 1.47% (down from 2.37% in 2014), mortgage interest rates offered by lenders are at an all-time low (even with the slight increase on the Bank of England base rate a few months ago). Added to this, there has been a low unemployment rate of 6% in Doncaster, which has contributed to maintain a decent level demand for property in Doncaster in 2017 (interestingly – an impressive 3,643 Doncaster properties were sold in last 12 months), whilst finally, the number of properties for sale in the town has remained limited, thus providing support for Doncaster house prices, meaning …

Doncaster Property Values are 0.06% lower than a year ago

However, moving into 2018, there will be greater pressures on people’s incomes as inflation starts to eat into real wage packet growth, which will wield a snowballing strain on consumer confidence. Interestingly though, information from the website Rightmove suggested over a third of property it had on its books in October and November had their asking prices reduced, the highest percentage of asking price reductions in the same time frame, over five years. Still, a lot of that could have been house-sellers being overly optimistic with their initial pricing.

In terms of what will happen to Doncaster property values in the next 12 months, a lot will be contingent on the type of Brexit we have and the impact on the whole of the UK economy. A lot of people will talk about the Central London property market in the coming year, and if the banking and finance sectors are negatively affected with a poor Brexit deal, then the London market is likely to see more of an impact.

Nevertheless, the bottom line is Doncaster homeowners and Doncaster landlords should be aware of what happens in the rollercoaster housing market of Central London, but not panic if prices do drop suddenly there in 2018. Over the last 8 years, the Central London property market has been in a world of its own (Central London house prices have grown by 89.6% in those last 8 years, whilst in Doncaster, they have only risen by 9.1%). So we might see a heavy correction in the Capital, whilst more locally, something a little more subdued.

Hindsight is always better than foresight and predicting anything economic is all well and good when you know what is around the corner. At least we have the Brexit divorce settlement sorted and, as the UK economy and the UK housing market are intertwined, it all depends on how we deal as a Country with the Brexit issue. However, we have been through the global financial crisis reasonably intact … I am sure we can get through this together as well?

Oh, and house prices in Doncaster over the next 12 months? I believe they will end up between 0.8% lower and 0.5% higher, although it will probably be a bumpy ride to get to those sorts of figures.

PrevPreviousBuy to let deal of the day
Next£382.61pm – The Profit made by every Doncaster Property Owner over the last 20 yearsNext 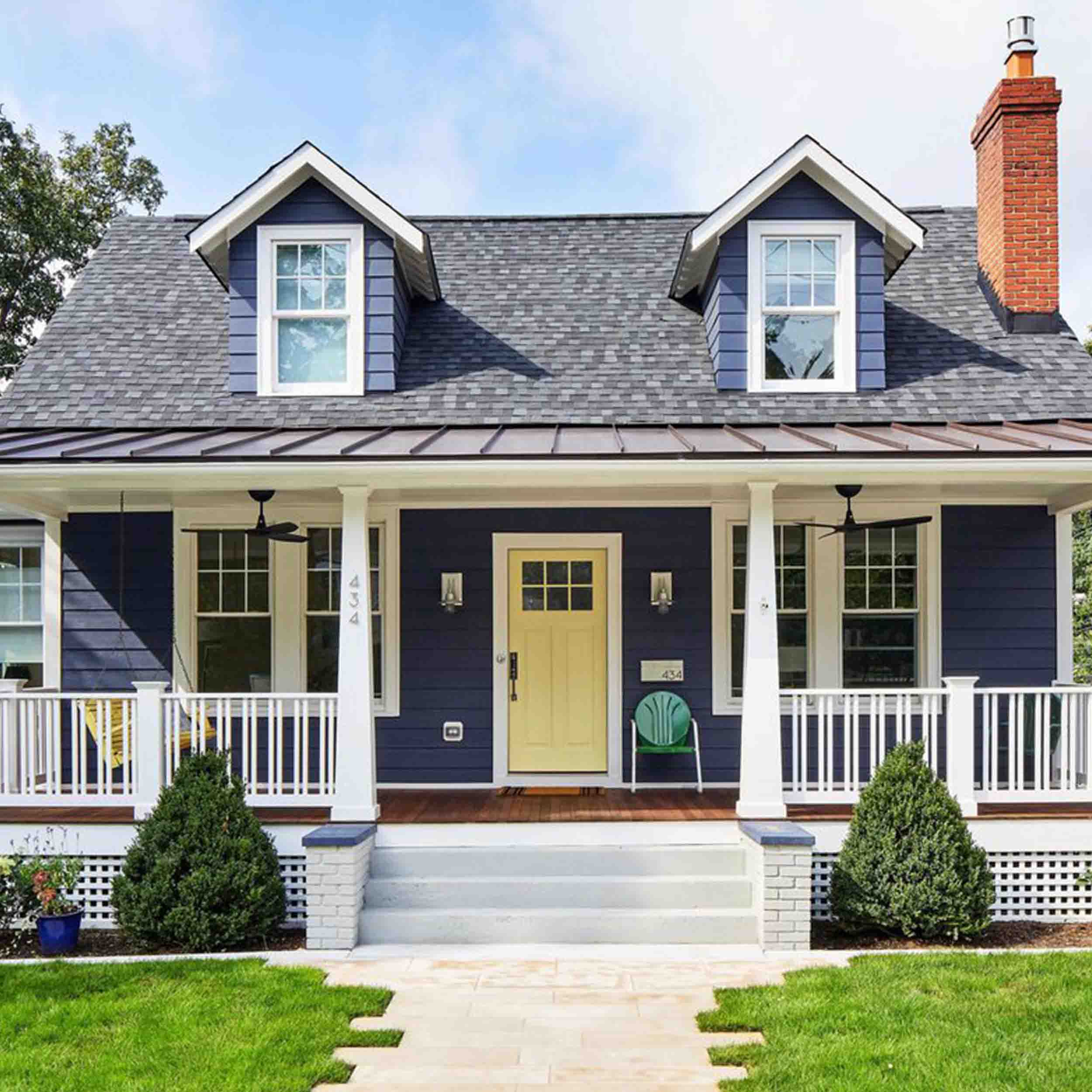 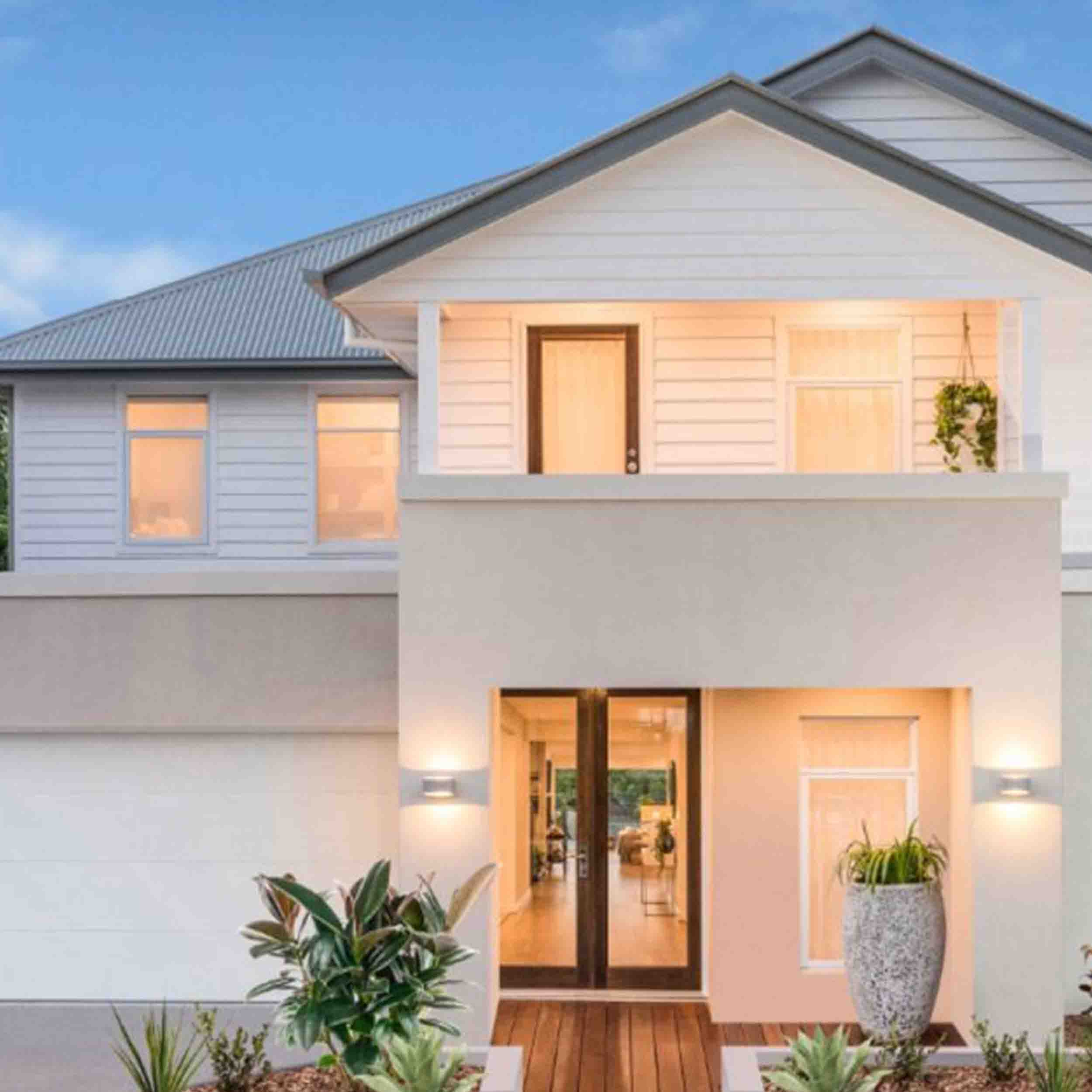 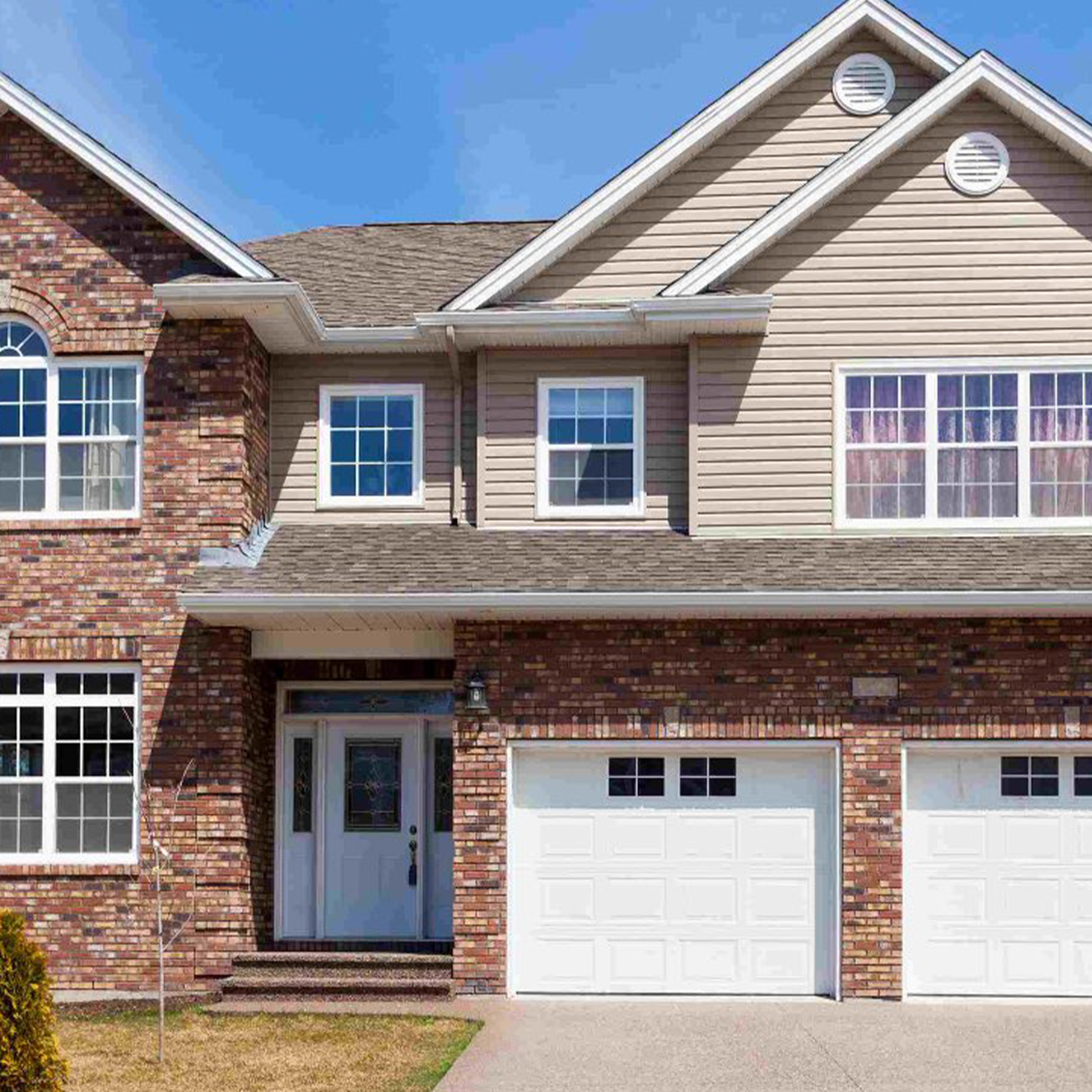 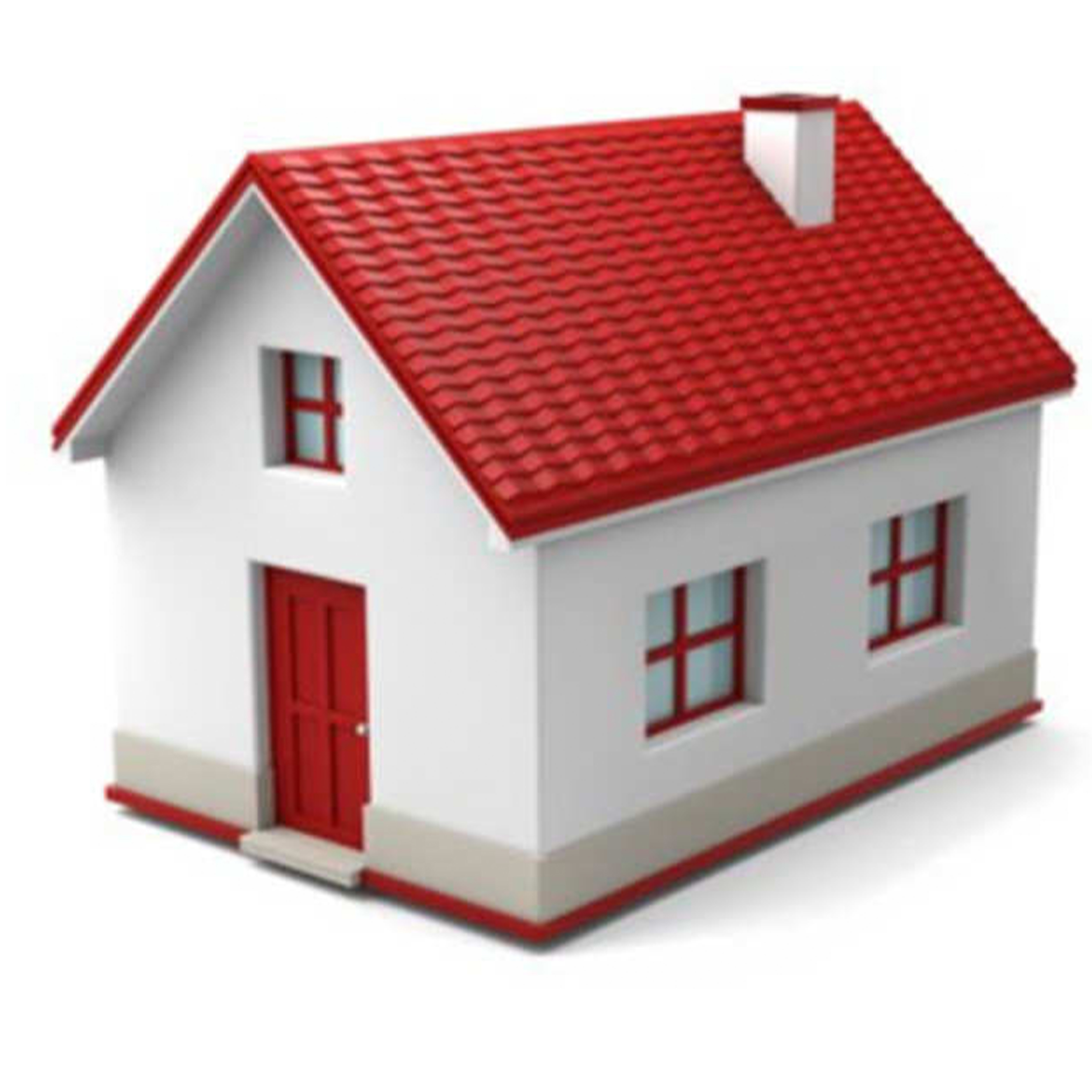 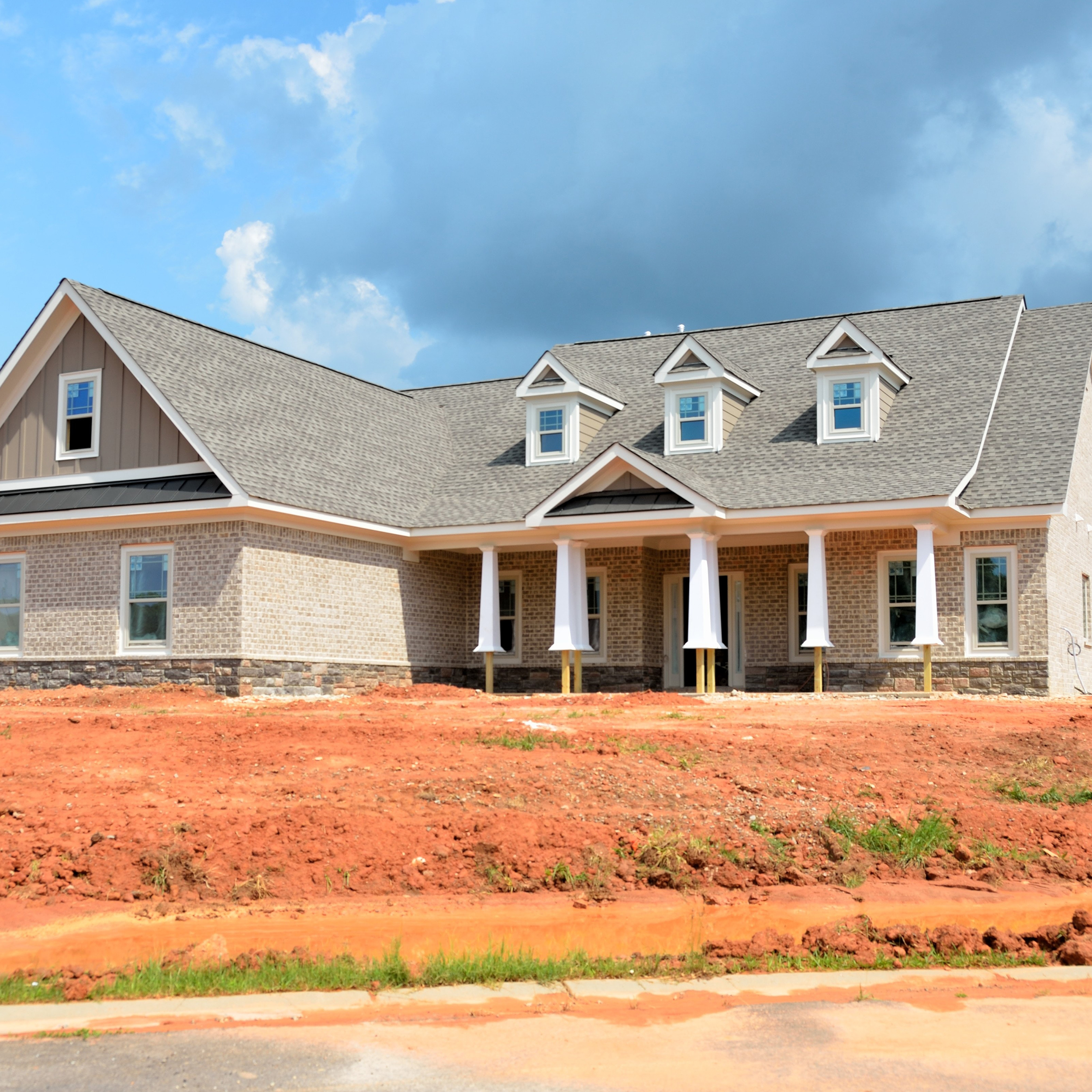