Doncaster Property Market: Is Sell to Rent the new Buy to Let? 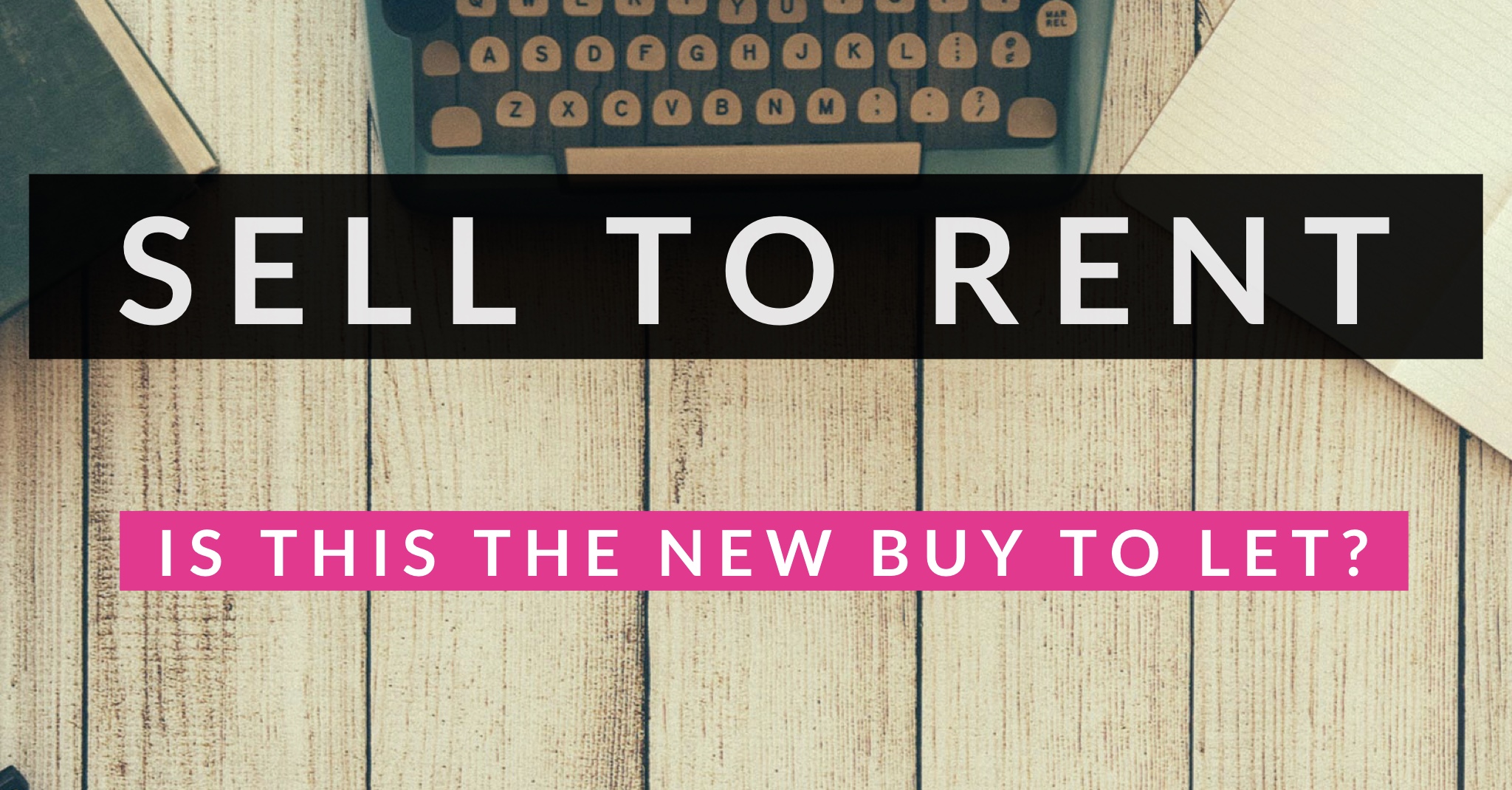 It doesn’t seem two minutes ago that it was 90 degrees Fahrenheit in the shade (32 degrees Celsius for my younger readers), hosepipe bans looked likely and it was simply too hot to sleep at night, yet early indications were, that as the temperatures soared, the Doncaster property market appeared to be cooling ever so slightly.

2.54% less people moved home in the Doncaster area in the first part of 2018, when compared to the average number of people moving home (in the same time frame) between 2014 and 2017

So, Doncaster doesn’t seem to have been hit by the same issues affecting the rest of England where the average number of people moving home in the first part of 2018 is 11.99% less than between 2014 and 2017. So what is the issue? Many have cited Brexit as the issue – but I think it’s deeper than that.

Brexit seems to be the “go to excuse” for everything at the moment – my neighbour even blamed it for the potholes! Anyway a few weeks ago, I was out for a family get together in another part of the UK when one of my extended family said that they were planning on buying their first home this autumn most of those present said they were stupid to do so because of Brexit. Nonetheless, half an hour later, another distant cousin said to the same family crowd that they were planning to sell their home; to which most said they were also daft to do so because of Brexit.

Both sides of the argument can’t be right! So, what exactly is happening?

Well if you have been reading my blog on the Doncaster property market over the last few months, I have been discussing the threats and opportunities of the current state of fluidity in the Doncaster property market, including the issue of OAPs staying in homes that are too big for them as their children have flown the nest, interest rates, inflation, lack of new homes being built and the long term attitude to homeownership.. yet I have noticed a new trend in the last few months.. the emergence of the ‘sell to renter’.

I have seen a subtle, yet noticeable number of Doncaster homeowners that have been selling their Doncaster homes, renting and wagering that, in the next few years, the Doncaster property market will tumble by more than what they spend on their short-term rental home, before they buy another Doncaster home in a couple of years i.e. a ‘sell to renter’. This type of ‘sell to renter’ is mostly predominant at the middle to upper end of the Doncaster property market – so I’m not too sure if it will catch on in the main ‘core’ market?

So, what does this all mean for Doncaster homeowners and Doncaster Buy To Let landlords?

Well, in the short term, demand for middle to upper market Doncaster rental properties could increase as these ‘sell to renters’ demand such properties. I would however give a note of caution to Doncaster landlords buying in this sector of the Doncaster property market as yields in this sector can be quite low. However, for homeowners of middle to upper market Doncaster properties, you might have less people wanting to buy your type of property, as some buyers are turning to renting?

Like I have always said, Doncaster properties are selling if they are realistically priced (realistic for the market – not a rose-tinted version where someone will pay 10% over the odds because everyone has access to the market stats with the likes of Rightmove and Zoopla!).

P.S Notice the spike in the graph, where the number of property sales jumped to 567 in the month of March 2016? That was all the Doncaster buy to let landlords snapping up buy to let properties before the stamp duty rules changed!