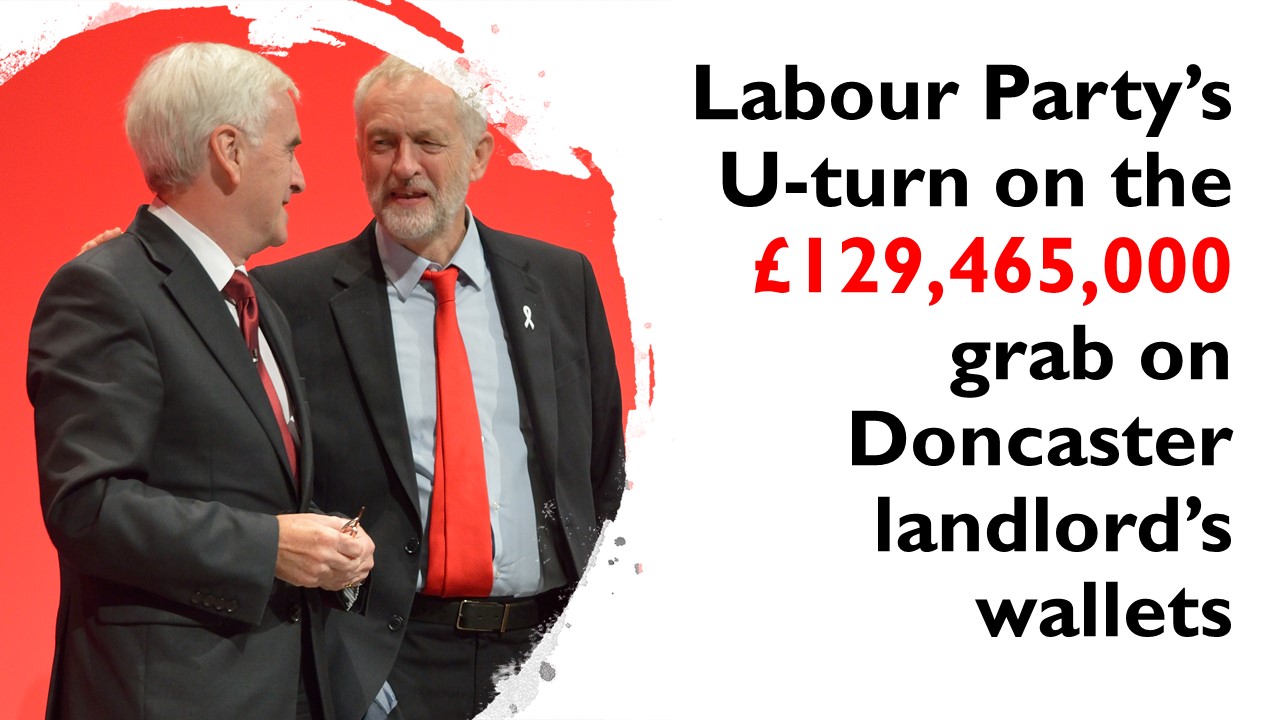 Well, with the General Election just over the horizon and having been asked by a number of Doncaster homeowners and Doncaster buy to let landlords what the different main parties would do to the local property market, in this week’s article we focus on Labour’s contentious Right to Buy proposal for private tenants. Launched in September, the plan was designed to force landlords to sell their buy to let investments to their tenants who wished to buy them…. at a substantial discount.

Shadow Chancellor John McDonnell told the FT in September that, under a new Labour government, tenants would be given the Right to Buy their tenanted home with a hefty discount – just like the Tory Right to Buy policy for Council house renters that came into force after the 1979 General Election.

Yet it was not certain who would have been expected to pay for discounts on buy to let homes sold to tenants. Four years ago, Jeremy Corbyn advocated using the £14bn of tax allowances that UK landlords had at the time to pay for these discounts, allowing tenants to buy their tenanted home at the same discount as they would a local authority home without leaving the landlord out of pocket.

However, these tax allowances have been substantially reduced with the changes in the way mortgage interest relief on landlords’ mortgages is calculated, meaning that this method of funding would no longer be feasible. In fact, bankrolling a project at a modest 20% discount for the whole of the UK would cost £177.84bn; a lot more than the £14billion quoted by Mr Corbyn. So, what would that policy cost Doncaster landlords?

… and if Doncaster tenants got the maximum discount of 35% that Council tenants have with the Right to Buy scheme that would cost Doncaster landlords £472,480,590

However, it appears Mr McDonnell has re-considered the original suggestion and done a (slight) U-turn, stating it should apply only to the richest landlords and not those who only own a couple of rental properties. He was quoted in The Times as saying, “There’s a large number of individuals or families who have bought another property as an asset for the future and we wouldn’t want to endanger that”.

Yet, even this somewhat watered-down account still creates threats to the private rental sector and Doncaster’s overall stock of private rented homes. John McDonnell seems to have altered his initial thought to permit all private tenants the right to buy from their landlords to apply only to those with more than a couple of buy to let properties. The shift appears to be aimed at pacifying middle England small time landlords who are probably swing voters with smaller property investments and instead, Labour’s focus is on the larger scale buy to let investors. Looking at the stats, and being generous that we are only looking at landlords with 6 or more (not the couple that Mr McConnell suggested) ……

To target these larger scale landlords, who would unquestionably leave the property market in their hordes if their buy to let investments could be so easily destabilised. There would be mass sell offs before the legislation became law, thus making the tenants homeless (and who would house them??) ..and even if that didn’t happen, it would be very damaging and someone (probably landlords) would have to stump up the £48.54bn national bill (£73,694,560 in Doncaster alone).

If Labour want to fix the property market, it needs long term certainty and confidence, yet even these revised policies would instantly challenge this

And don’t think I am just Labour bashing here as the Tory 2014 Help to Buy scheme hasn’t really helped either as their scheme which gave first time buyers (FTB) a 20% interest free loan, if they put down a 5% deposit, has been a boon for new home builders.

The Tory’s announced recently another £10bn of taxpayer’s money will be pumped into a scheme which, quite frankly, wasn’t needed to boost an already decent property market. The banks were already giving 95% first time buyer (FTB) mortgages from 2010 and the Help to Buy scheme was only allowed on new homes purchases, meaning it didn’t help the larger second-hand market. That £10bn could have been better spent building Council houses, not helping the large plc builders line their pockets with Government cash.

PrevPreviousAre the Tory’s Selling Off the Final Part of the Family Silver? 1,422 Doncaster Housing Association Households & the Right to Buy Their Homes
Next37,010 People Live in Rented Accommodation in DoncasterNext 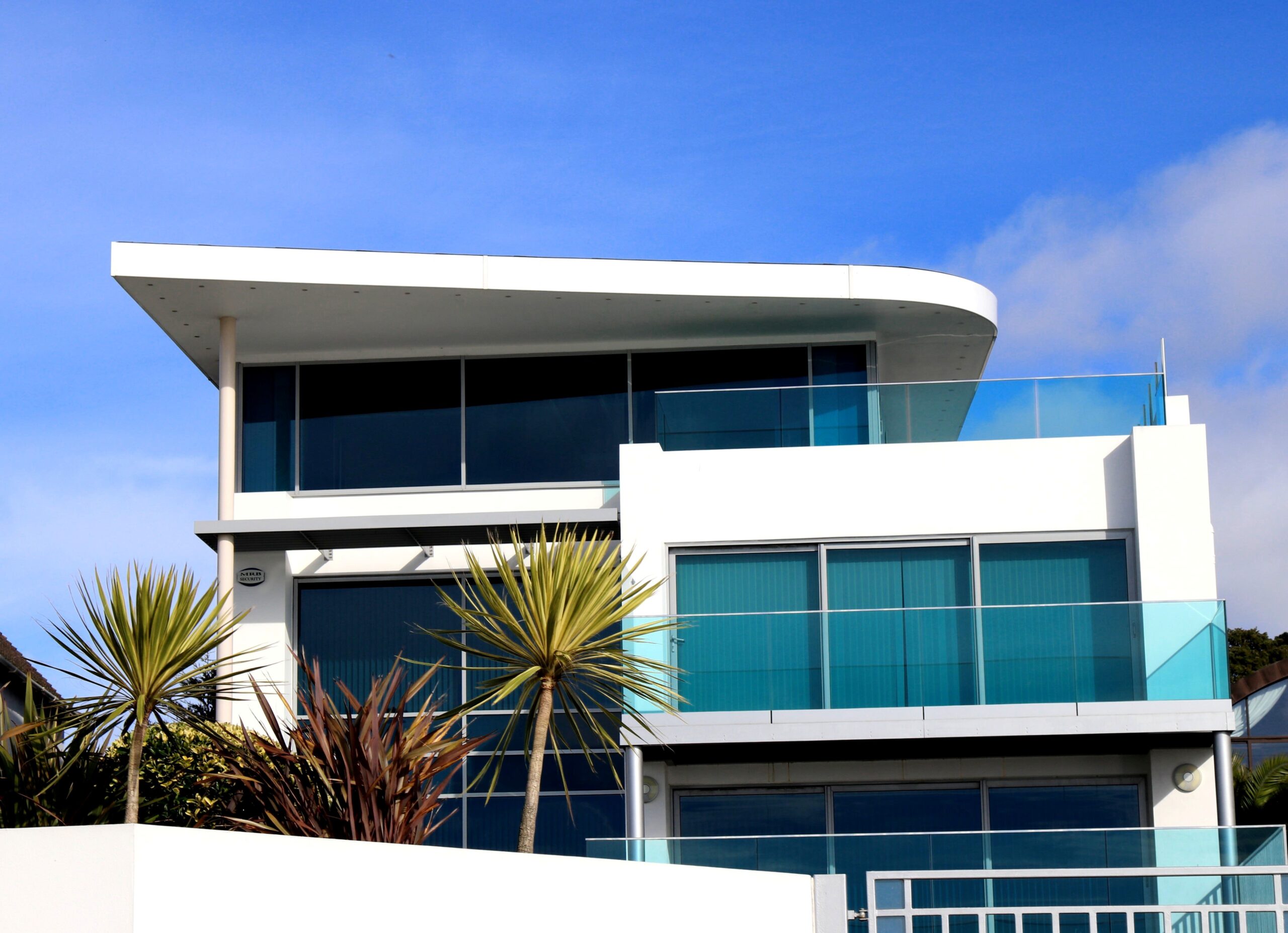 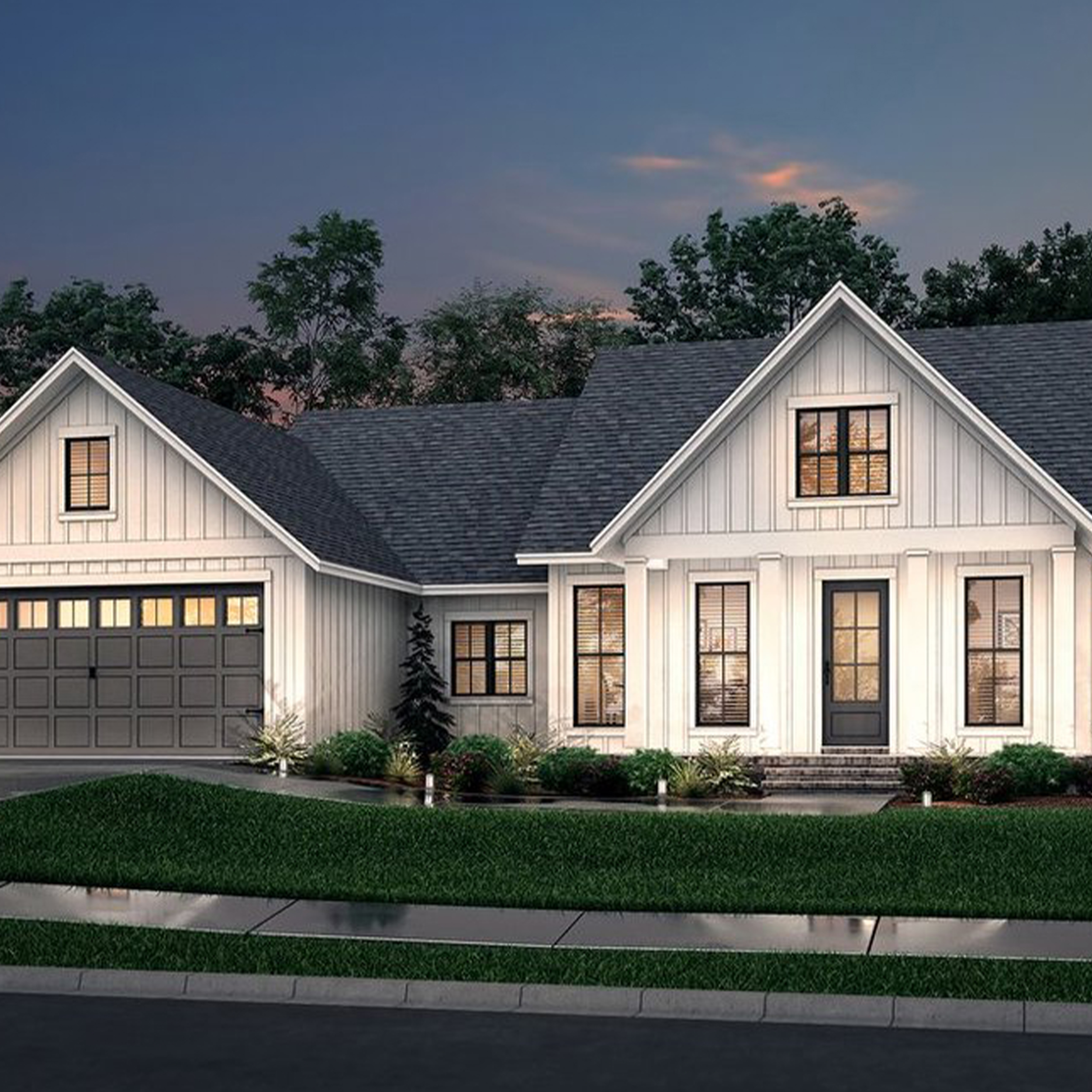