Doncaster Love (and Hate) Affair with the Semi-Detached House has been an up and down matter for a couple of centuries. 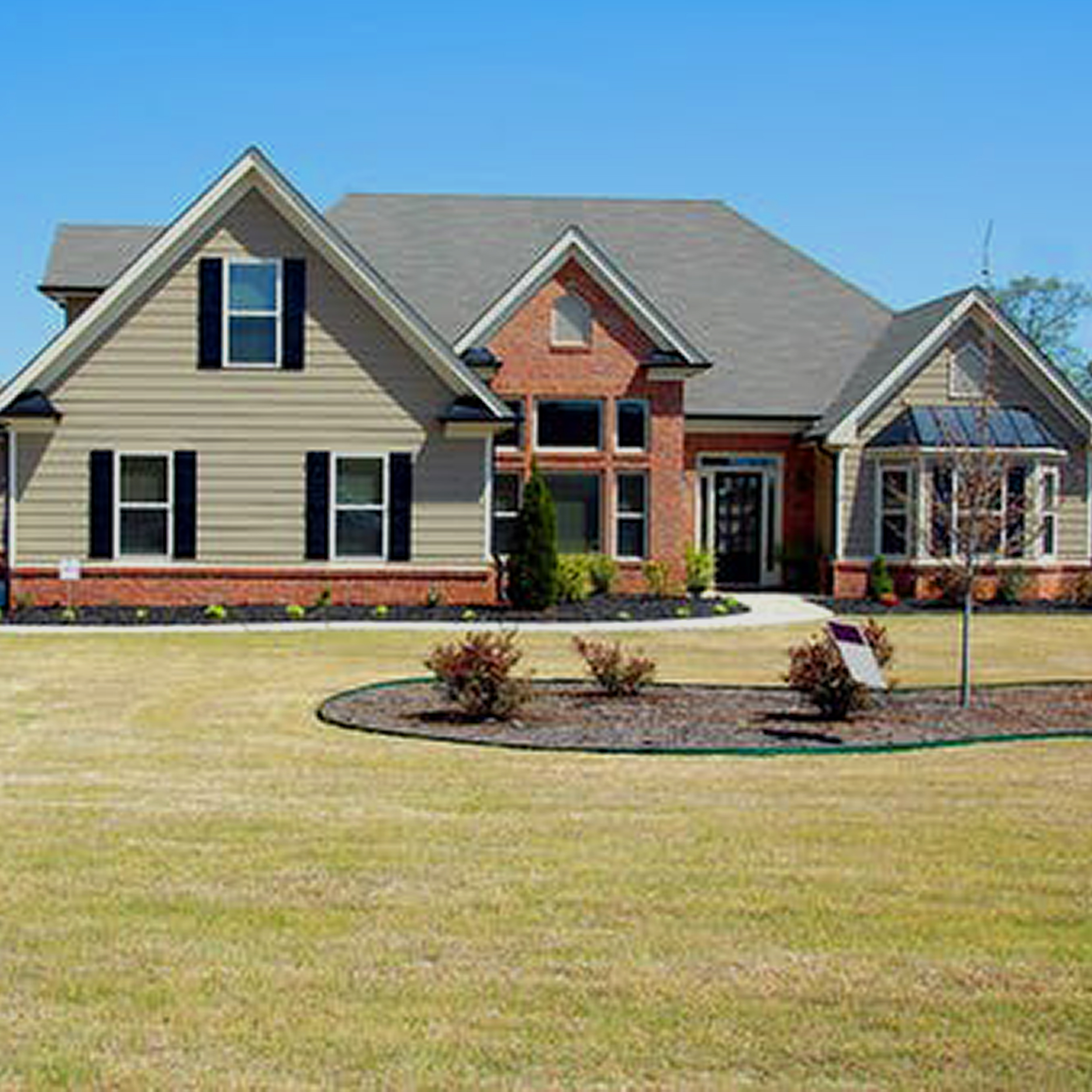 The semi-detached house – the icon of middle-class aspiration, the pinnacle of liberalism yet at the same time compromised individuality, the ‘semi’ as it is colloquially termed is, for many Doncaster homeowners, the highpoint of modern domestic bliss.

Britain’s gift to architecture is the humble ‘Semi-Detached House’. This type of property has been exported around the world with – the ‘Doppel Haus’ in Germany, the ‘Duplex’ in the USA, Canada and Australia.

For those young, hip and trendy people living in your converted warehouses with strobe lighting and exposed brickwork, it might surprise you the semi is the dream home of an immense number of Doncaster people. In fact, it is the most common dwelling type in the British Isles, with 8,060,657 semi-detached homes occupied by Brits alone (representing 31.68% of all occupied property) compared to 23.81% detached, 25.49% terraced and 19.02% flats.

In Doncaster alone, there are 20,673 semi-detached houses meaning…

44.29% of properties in Doncaster are semi-detached.

So, when did the semi-detached house first come into play? Many people think the semi-detached boom started with mass swathes of the suburban mock Tudor bay-fronted semis being built between the first and second world wars. The fact is actually that rich landowners in the post Great Plague (1665+) years wished to house their farm labourers as inexpensively as possible, yet making their grand estates look as imposing as possible.

And that’s the point of a semi-detached house. Only half the property is yours, yet you ‘feel’ like you own it all.

The next phase of the semi-detached story, and a phase that really pushed home the point, were many of the late Georgian houses built around the Kensington Gardens area in West London. Many upper-middle class Georgians were wanting something more than the classic Georgian terraced house yet couldn’t afford a large detached home. Therefore, architects took the humble semi-detached house to the next stage of its evolution by masquerading the building itself as one home by slipping its two front doors down opposite sides of the building, making it look like one home from the front, to complete the impression of total ownership.

By Victorian times, semi-detached houses fell out fashion as the railways were building many of them for their railway workers and they became associated with the lower working classes, but speculative builders continued building semi-detached homes for the new lower middle class, that is the reason why ultimately the country is full of semi-detached homes today.

The semi-detached house was saved from the annals of history by the Bedford Park development in Ealing (London). Referred to as the world’s first ‘garden suburb’ and started in the 1870’s, the architect of Bedford Park used influences of the Aesthetic Movement, the precursor to the Arts and Craft Movement to make the buildings look more pleasing on the eye. The architect also took reference from the style of properties from British history such as Queen Ann to be seen in such features as a sweep of steps leading to a carved stone door, rows of painted sash windows in boxes set flush with the brickwork and bright coloured brickwork with limestone stone quoins emphasising the building’s corner.

As the car enabled people to commute to work from further away, people wanted to get out of the big cities, thus giving rise to the interwar semi, with its mock Tudor fronted, rosemary tiled roof, oak beamed, herringbone brickwork and the leaded and stained glass windowpanes that we all recognise. It was Bedford Park that gave the green light for architects up and down the country to use old styles of building design to make their semi-detached houses look the part.

And now, in more modern times, the semi-detached house has gone from strength to strength.

31,043 of Doncaster semi-detached houses have changed hands since 1995, many upwards of 5 times (and a handful even more).

The semi continues to appeal, both to big national builders and smaller Doncaster developers, and most importantly to home buyers. The advantage of semi-detached houses over town houses/terraced houses or apartments is they afford access to their (typically bigger) gardens without having to pass through the house, and they have natural sunlight on three sides of the property, are easily extendable and quite often have a driveway.

And that’s at the heart of what a semi-detached house is all about, the schism or divide of the semi reveals the tension at the heart of owning your home, which on one side of the coin is a commodity/way to make money and on the other side, a vision to have your own castle, a piece of ground to call your own. It articulates both the craving for personal freedom and the inevitability of socio-economic life. What do I mean by that?

We may dream of owning a castle in many acres, with a drawbridge and moat, yet in real life we can only afford half a building plot sliced out by a volume national builder next to the A18.

I just love a semi-detached house! Style and substance combined.

What are your thoughts? Share your stories and opinions on the humble semi-detached house.