Doncaster Homeowners Are Only Moving Every 19.5 Years (part 2) 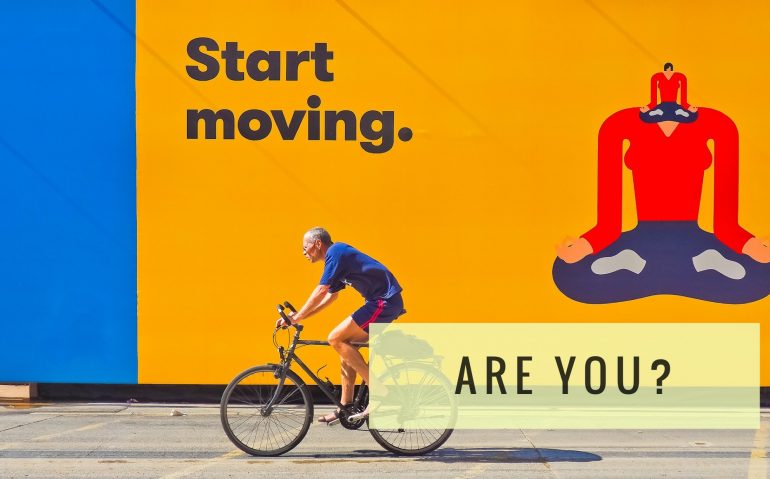 In the credit crunch of 2008/9 the rate of home moving plunged to its lowest level ever. In 2009 the rate at which a typical house would change hands slumped to only once every 31.5 years. The biggest reason being that confidence was low and many homeowners didn’t want to sell their home as Doncaster property prices plunged after the onset of the financial crisis in 2008. However, since 2009, the rate of home moving has increased (see the table and graph below), meaning today:

The average period of time between home moves in

This is an increase of 62.90 per cent between the credit crunch fallout year of 2009 and today, but still it is a 38.24 per cent drop in moves by homeowners, compared to 15 years ago (The Noughties).

So why aren’t Doncaster homeowners moving as much as they did in the Noughties?
The causes of the current state of play are numerous. In last weeks article I talked about how ‘real’ incomes and savings had been dropping. Another issue is the long-term failure in the number of properties being built. Only a few weeks ago in the blog, I was discussing the draconian planning rules meaning house builders struggle to locate building land to actually build on.
Back in the 1960’s and 1970’s, as a country, we were building on average 300,000 and 350,000 households a year. The Barker Review a few years ago said that for the UK to stand still and keep up with housing demand (through immigration, people living longer, a just under 50% increase in the number of households with a single person since the 1980’s and family makeup (i.e. divorce makes one household now two)) we needed to build 240,000 households a year. Over the last few years, we have only been building between 135,000 and 150,000 households a year.

Finally, as the UK Population gets older, there is no getting away from the fact that a maturing population is a less mobile one.

So, what does this mean for Doncaster homeowners and landlords?
Well, if Doncaster people are less inclined to move or find it hard to sell a property or acquire a new one, they are probably less likely to move to an improved job or a more prosperous part of the UK.
Many of the older generation in Doncaster are stuck in property that is simply too big for their needs. The fact is that, in Doncaster Metropolitan Borough, nearly five out of every ten (or 48.7 per cent) owned houses has two or more spare bedrooms; or to be more exact …

40,540 of the 83,178 owned households in the Doncaster Metropolitan Borough area have two or more spare bedrooms.

So, as their children and grandchildren struggle to move up the housing ladder, with those young families bursting at the seams in homes too small for them i.e. overcrowding, we have a severe case of under-occupation with the older generation – grandparents staying put in their bigger homes, with a profusion of spare bedrooms.

Regrettably, I cannot see how the rate of properties being sold will rise any time soon. Many commentators have suggested the Government should give tax breaks to allow the older generation to downsize, yet in a recent White Paper on housing published just weeks before the General Election, there was no reference of any thoughtful and detailed policies to inspire or support them to do so.

This means that there could be an opportunity for Doncaster buy to let landlords to secure larger properties to rent out, as the demand for them will surely grow over the coming years. As for homeowners; well those in the lower and middle Doncaster market will find it a balanced sellers/buyers market, but will find it slightly more a buyers market in the upper price bands.

PrevPreviousOne in 33 rental properties in the Doncaster area will be illegal in 2018
NextIncrease in Interest Rates to cost Doncaster Home Owners £159.43 a yearNext 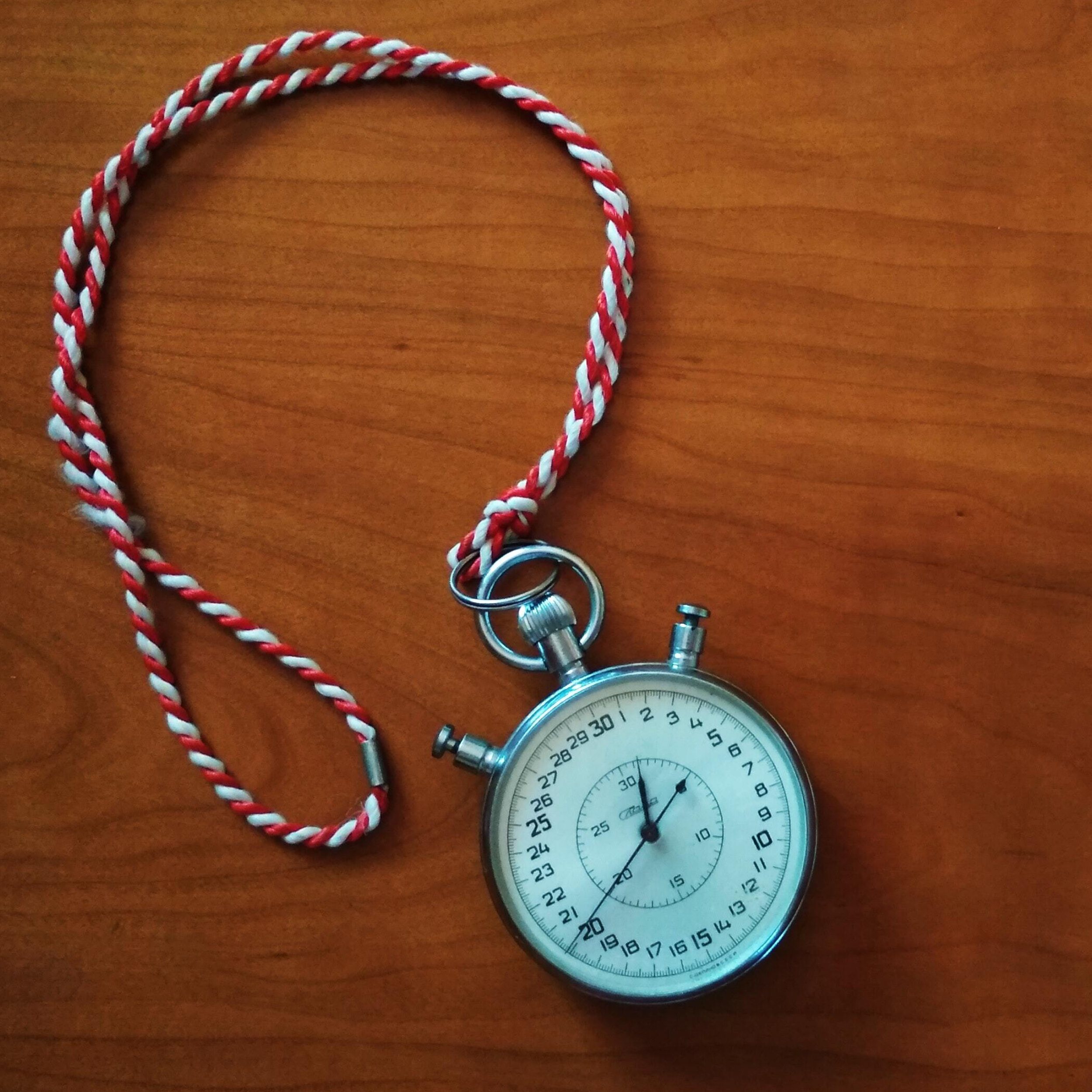 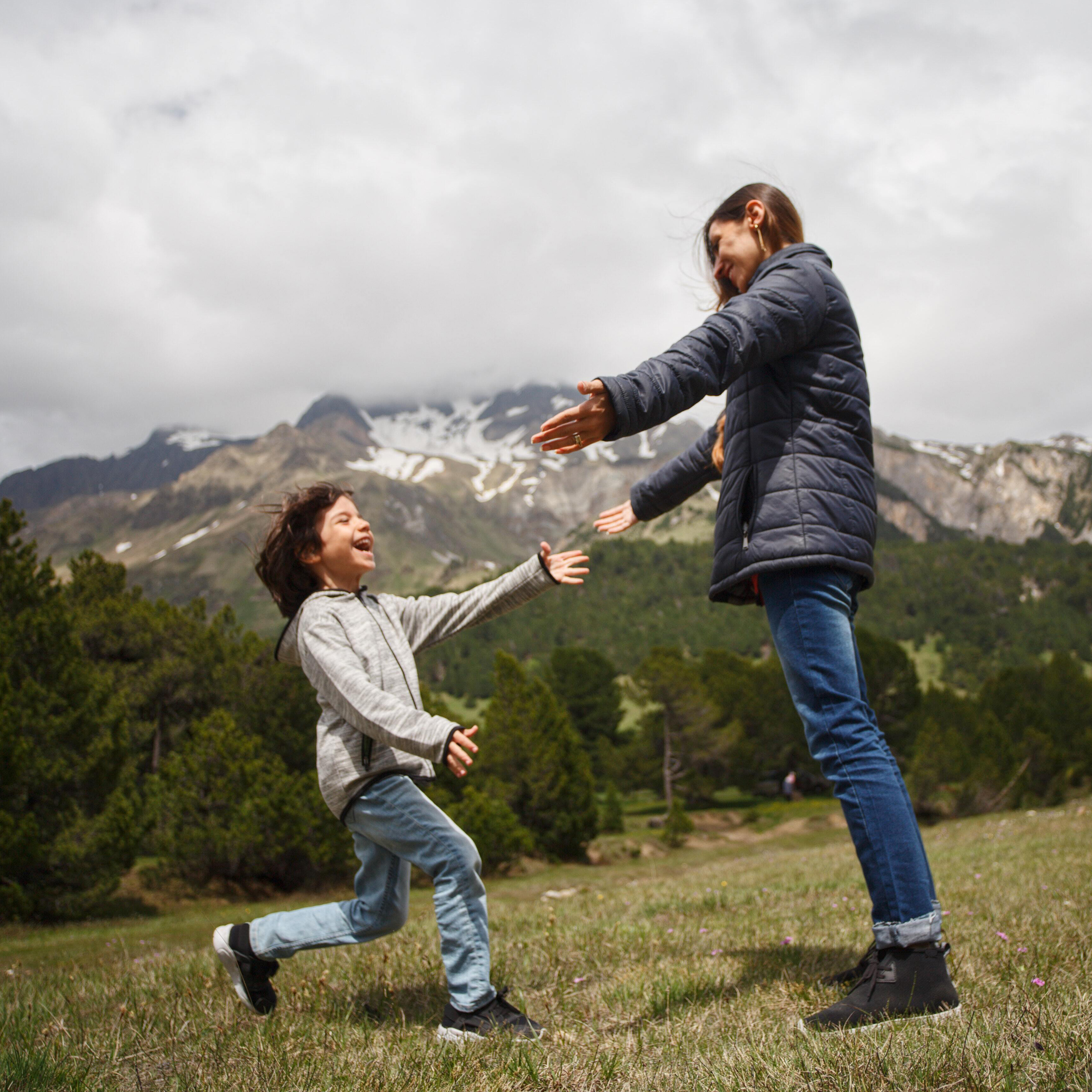