Doncaster Homeowners and their £2.93 billion Debt

Over the last 12 months, the UK has decided to leave the EU, have a General Election with a result that didn’t go to plan for Mrs May and to add insult to injury, our American cousins elected Donald Trump as the 45th President of the United States. It could be said this should have caused some unnecessary unpredictability into the UK property market.

The reality is that the housing and mortgage market (for the time being) has shown a noteworthy resilience. Indeed on the back of the Monetary Policy pursued by the Bank of England there has been a notable improvement of macro-economic conditions! In July for example it was announced that we are witness to the lowest levels of unemployment for nearly 50 years. Furthermore, despite the UK construction industry building 21% more properties than same time the previous year, there has still been a disproportionate increase in demand for housing, particularly in the most thriving areas of the Country. Repossessions too are also at an all-time low at 3,985 for the last Quarter (Q1 2017) from a high of 29,145 in Q1 2009. All these things have resulted in…

Property values in Doncaster according to the

Land Registry are 3.56% higher than a year ago

So, what does all this mean for the homeowners and landlords of Doncaster, especially in relation to property prices moving forward?

One vital bellwether of the property market (and property values) is the mortgage market. The UK mortgage market is worth £961,653,701,493 (that’s £961bn) and it representative of 13,314,512 mortgages (interestingly, the UK’s mortgage market is the largest in Europe in terms of amount lent per year and the total value of outstanding loans). Uncertainty causes banks to stop lending – look what happened in the credit crunch and that seriously affects property prices.

Roll the clock back to 2007, and nobody had heard of the term ‘credit crunch’, but now the expression has entered our everyday language.  It took a few months throughout the autumn of 2007, before the crunch started to hit the Doncaster property market, but in late 2007, and for the following year and half, Doncaster property values dropped each month like the notorious heavy lead balloon, meaning …

The credit crunch caused Doncaster property values to drop by 16.67%

Under the sustained pressure of the Credit Crunch, the Bank of England realised that the UK economy was stalling in the early autumn of 2008. Loan book lending (sub-prime phenomenon) in the US and across the world was the trigger for this pressure. In a bid to stimulate the British economy there were six successive interest rates drops between October 2008 and March 2009; this resulted in interest rates falling from 5% to 0.5%!

Thankfully, after a period of stagnation, the Doncaster property market started to recover slowly in 2011 as certainty returned to the economy as a whole and Doncaster property values really took off in 2013 as the economy sped upwards. Thankfully, the ‘fire’ was taken out of the property market in Spring 2015 (otherwise we could have had another boom and bust scenario like we had in the 1960’s, 70’s and 80’s), with new mortgage lending rules. Throughout 2016, we saw a return to more realistic and stable medium term property price growth. Interestingly, property prices recovered in Doncaster from the post Credit Crunch 2009 dip and are now 15.09% higher than they were in 2009.

Now, as we enter the summer of 2017, with the Conservatives having been re-elected on their slender majority, the Doncaster property market has recouped its composure and in fact, there has been some aggressive competition among mortgage lenders, which has driven mortgage rates down to record lows. This is good news for Doncaster homeowners and landlords, over the last few months a mortgage price war has broken out between lenders, with many slashing the rates on their deals to the lowest they have ever offered.  For example, last month, HSBC launched a 1.69% five-year fixed mortgage!

Interestingly, according to the Council of Mortgage Lenders, the level of mortgage lending had soared to an all-time high in the UK.

Since 1977, the average Bank of England interest rate has been 6.65%, making the current 323 year all time low rate of 0.25% very low indeed. Thankfully, the proportion of borrowers fixing their mortgage rate has gone from 31.52% in the autumn of 2012 to the current 59.3%. If you haven’t fixed – maybe you should follow the majority?

In my modest opinion, especially if things do get a little rocky and uncertainty seeps back in the coming years (and nobody knows what will happen on that front), one thing I know is for certain, interest rates can only go one way from their 300 year ultra 0.25% low level … and that is why I consider it important to highlight this to all the homeowners and landlords of Doncaster. Maybe, just maybe, you might want to consider taking some advice from a qualified mortgage adviser? There are plenty of them in Doncaster 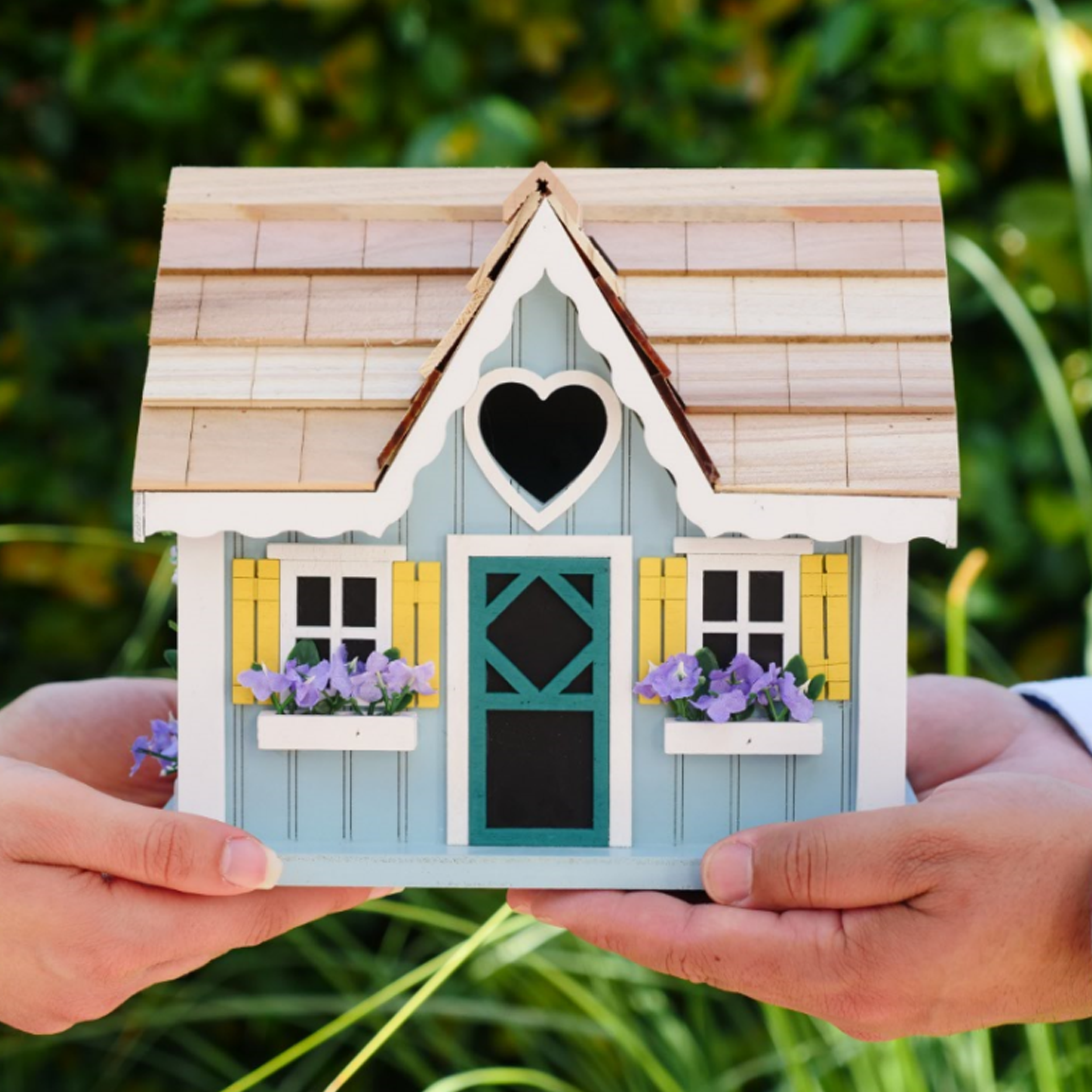 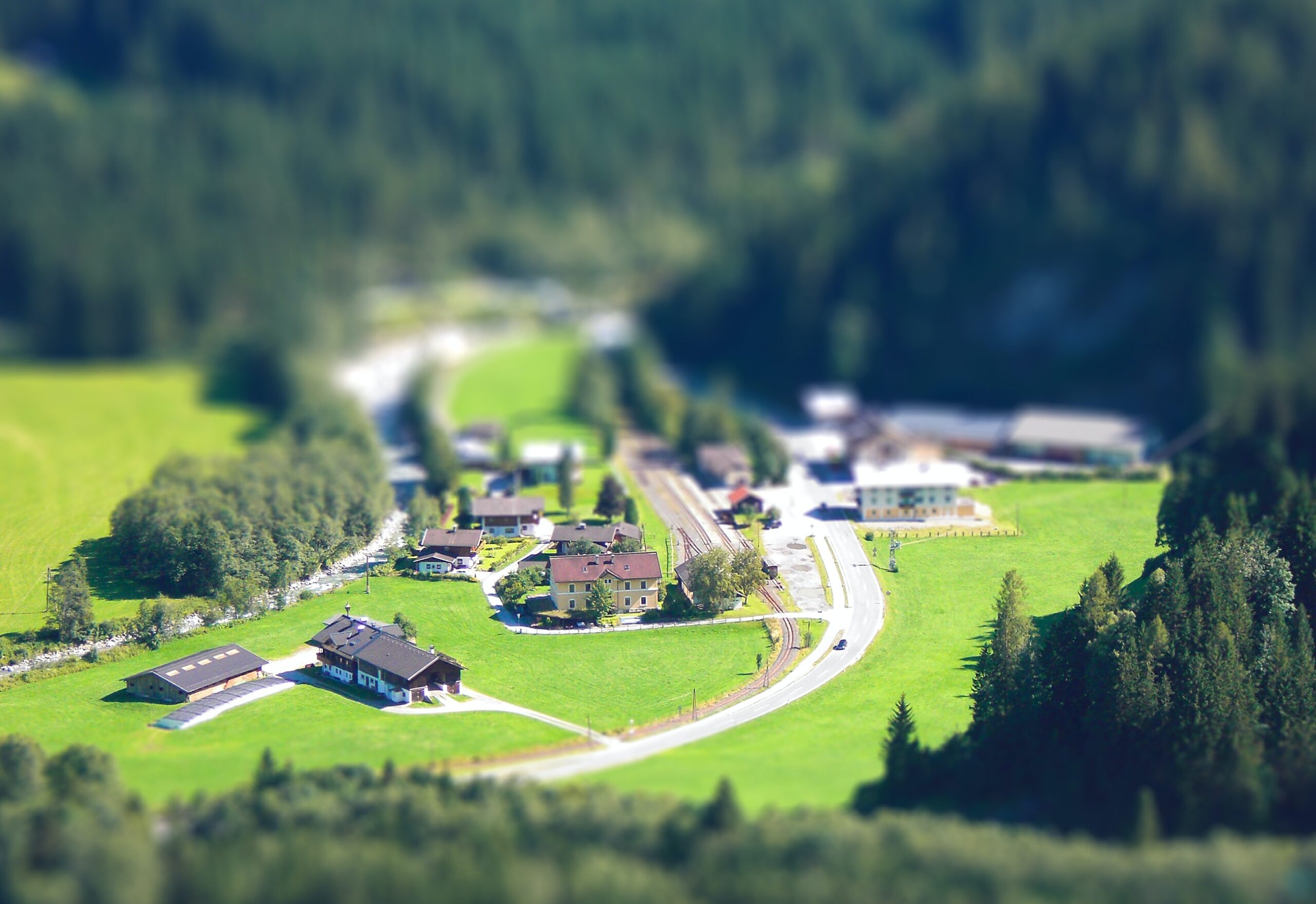 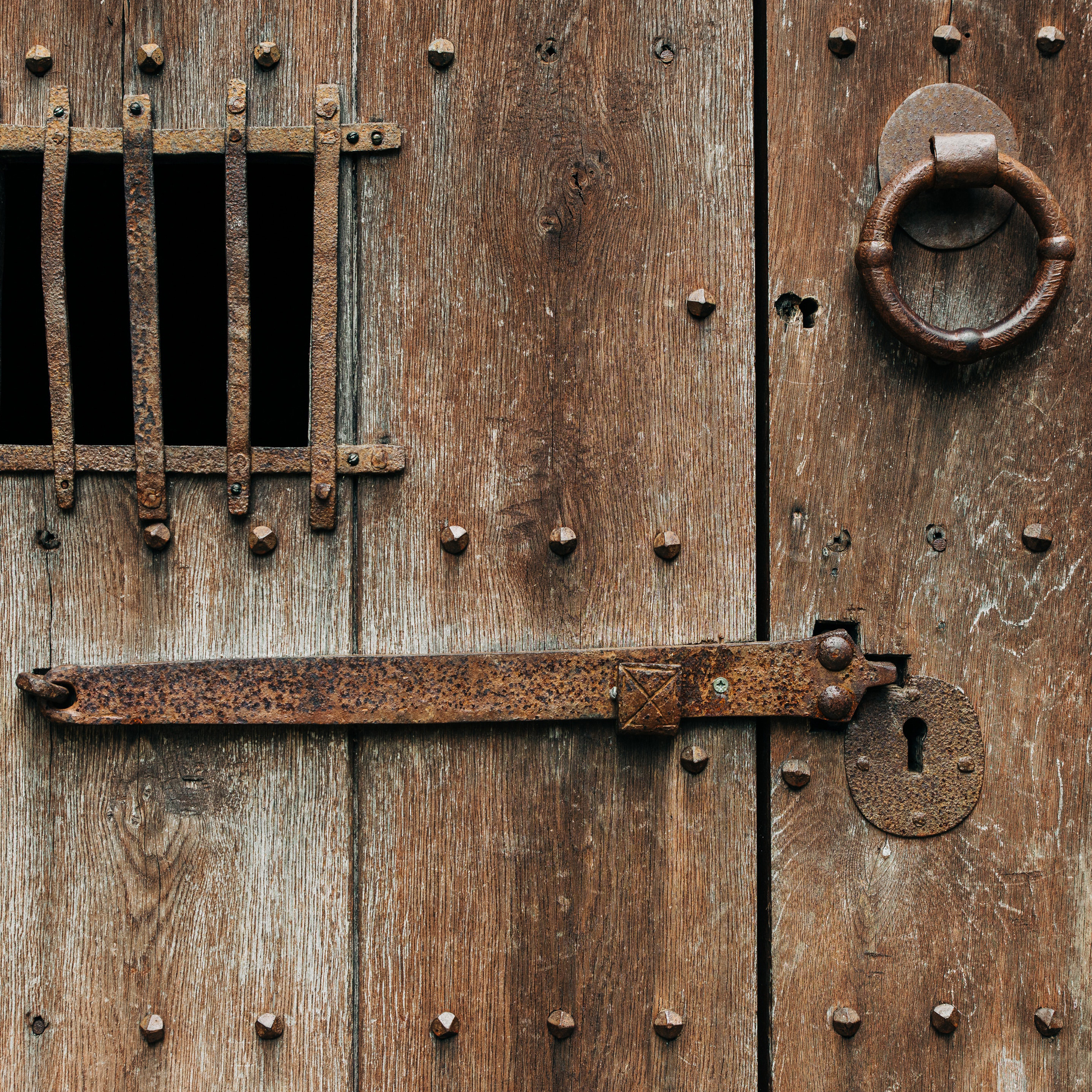 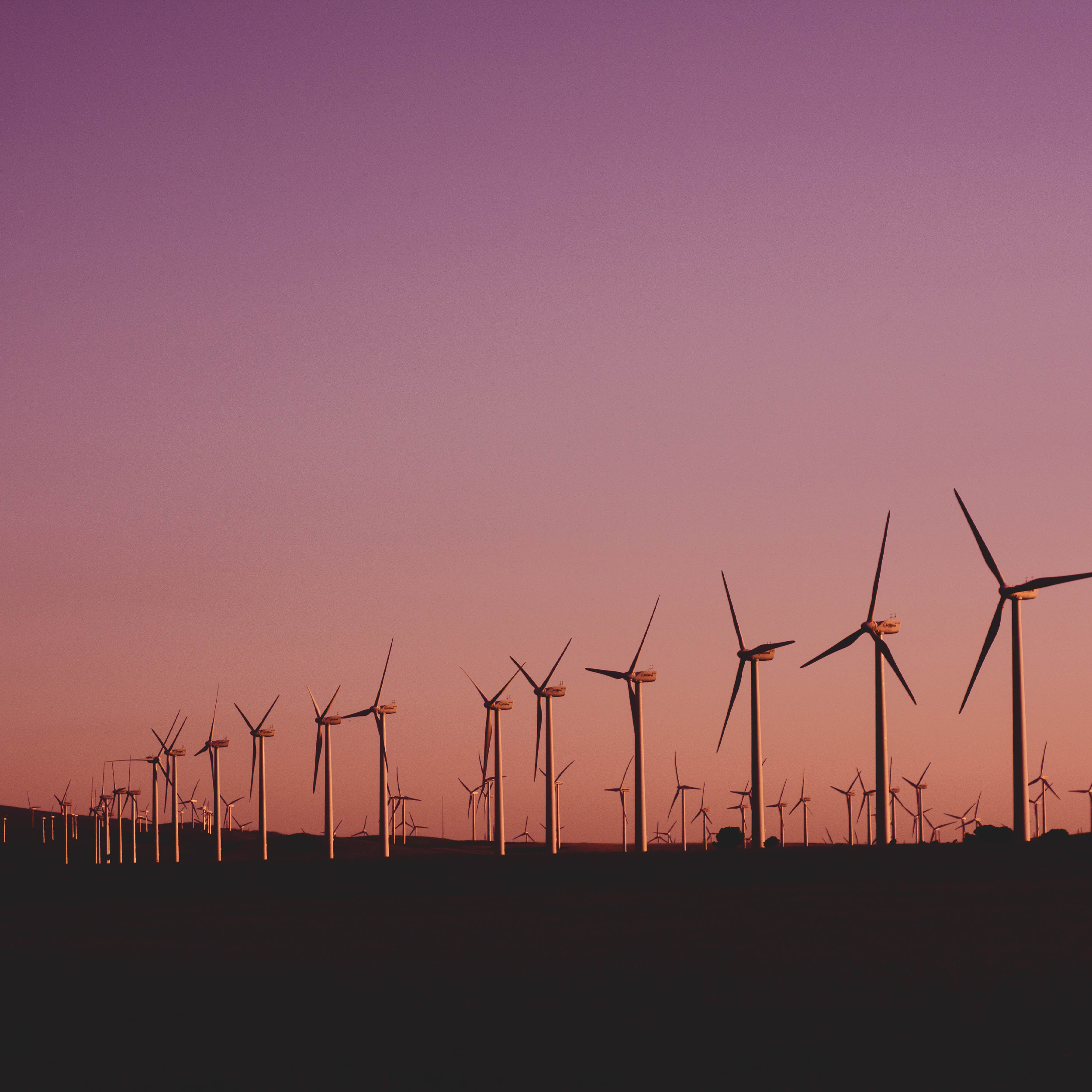