The Doncaster Property Market and £1.3 trillion in loose change 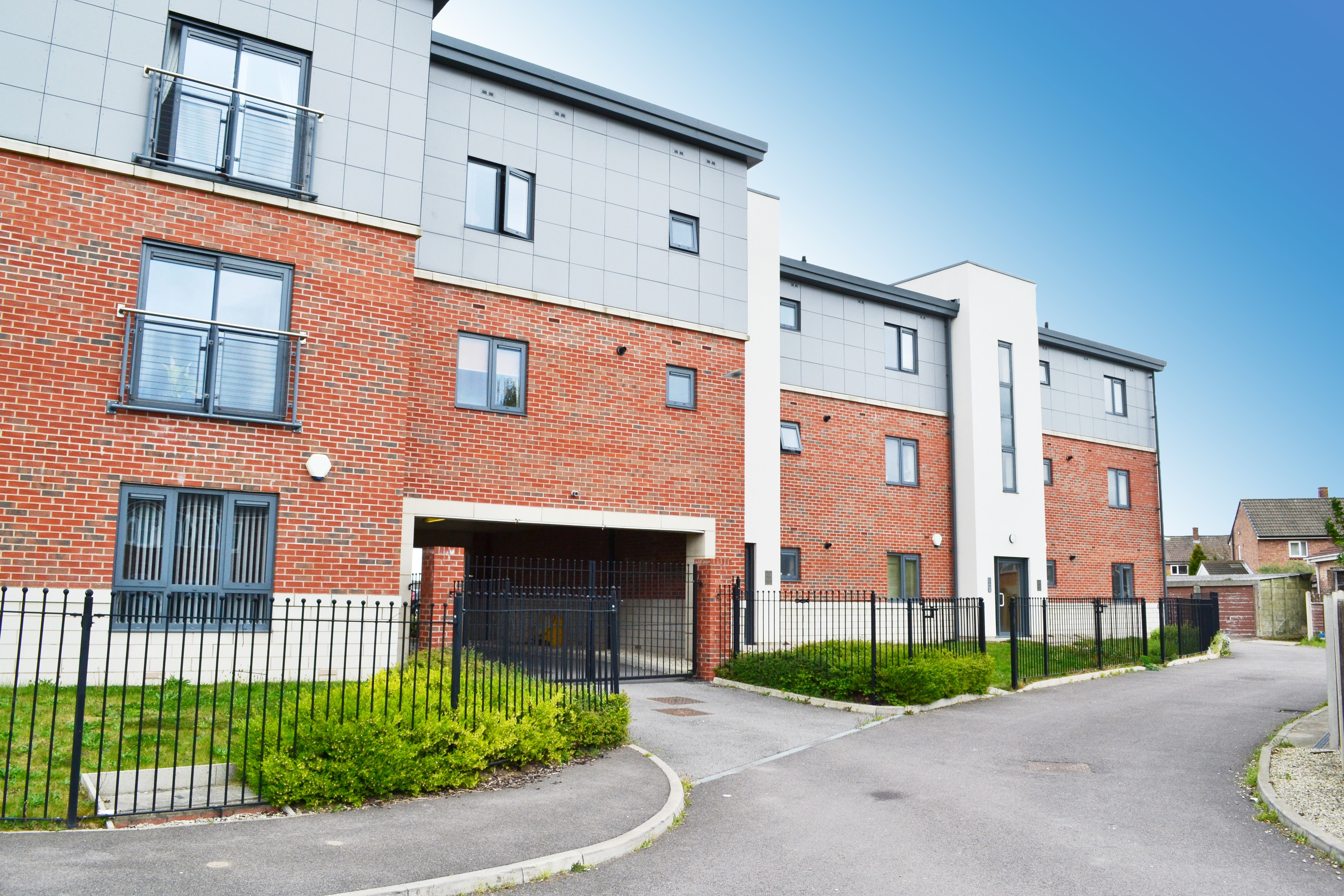 The 5th of March 2009 was the date Mervyn King, the then Bank of England Governor, slashed UK interest rates to the unparalleled figure of 0.5%. In just under five months, starting on 8th October 2008, the rate had come down from 4.5% to that low figure, all in an attempt to ensure the British economy survived the worldwide credit crunch. Now as we deck the halls with bows of holly nobody expected that, over six years later, rates would still be at that low level.

In the summer, people were predicting a rise in the New Year, yet now, some forecast it may remain the same for years to come the due to the issues in China. Now, I am not some City Whiz kid with a hotline to Mr Carney at Threadneedle Street, but merely a humble letting agent from Doncaster, so I can not profess to know what will happen to interest rates. However, what I do know, speaking to my Doncaster friends and Doncaster landlords is that these low interest rates have hit savers really hard.

If you added up everyone’s bank and building society savings in the UK, they would add up to £1,300,000,000,000,000,000 (that’s £1.3 trillion), most of which is earning a pittance in interest.  That is why more and more 40 and 50 year old Doncaster landlords have been investing some of that cash into Doncaster bricks and mortar, as they search for a low risk investment opportunity.

Buying a Doncaster buy to let property isn’t risk free, but there are certainly things you can do to mitigate and lower one’s exposure to risk. You see by buying a rental property, it potentially offers an enigmatically decent proposition in terms of being able to obtain attractive returns that beat inflation and savings accounts, yet without taking the levels of risk associated with stock markets.

The UK residential property market has long been the safest form of collateral for lenders of all varieties. Against a backdrop of a greatly changing economic environment, Doncaster house prices have been extraordinarily robust, increasing by over 1413.7% between 1974 and today. Some will say there have been significant property price falls, namely in 1975, 1988 and 2008, yet each time after this has been followed by an upturn in property values. For the record, the stock markets in the same time frame only rose by 432.5%!

.. and that is the best thing about buy to let property. Unlike the stock market, with its unfathomable equities, shares and bonds, that nobody really understands (as they are controlled by some faceless whizzkid in Canary Wharf!) with a buy to let property, landlords can take control and understand their investment .. in fact you can touch and feel the bricks and mortar investment.

..  but before you go out and buy any old Doncaster property, plenty of landlords still get it wrong. You have to be aware of your legal responsibilities when it comes to tenant safety, tenants deposits, energy certificates and in the new year, landlords will have the added responsibility of checking the immigration status of prospective tenants. Get it wrong and big fines and even prison is an option – but that’s why many agents use a letting agent to manage their property for them.

Next, you have to buy the right property at the right price. Recently I have seen some really heart breaking situations in Doncaster and the immediate area, of people paying way too much for a property, only to lose out when they came to sell. One example that comes to mind is that of a property owner in one of those terraced houses on Milbanke Street in Doncaster town centre .. a decent two bed mid terrace, 70 sq metres inside (753 sq ft in old money) sold in October 2009 for £66,000. In the summer, it only obtained £575,000, a drop of 13.64% or 2.52% a year – a very disappointing result. 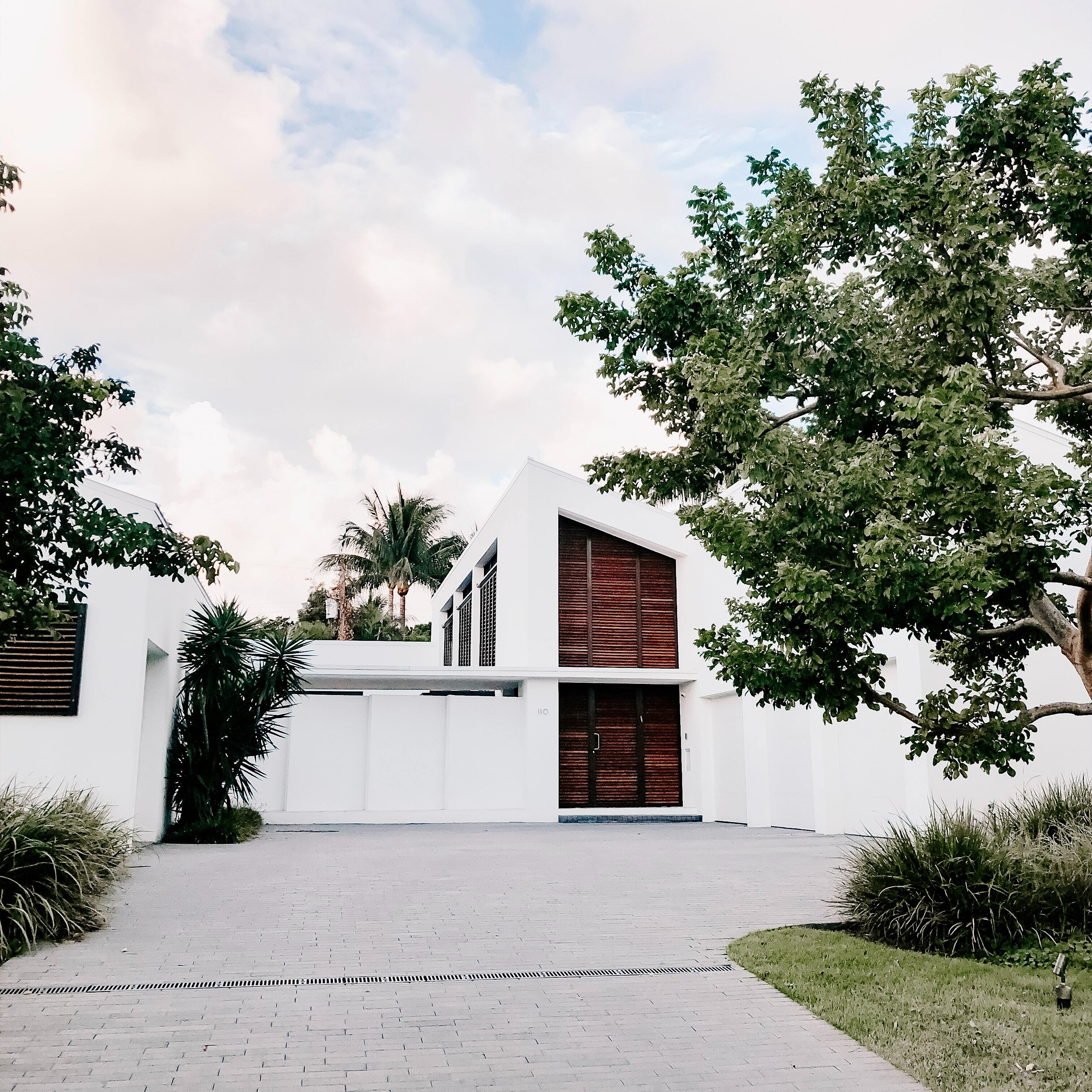 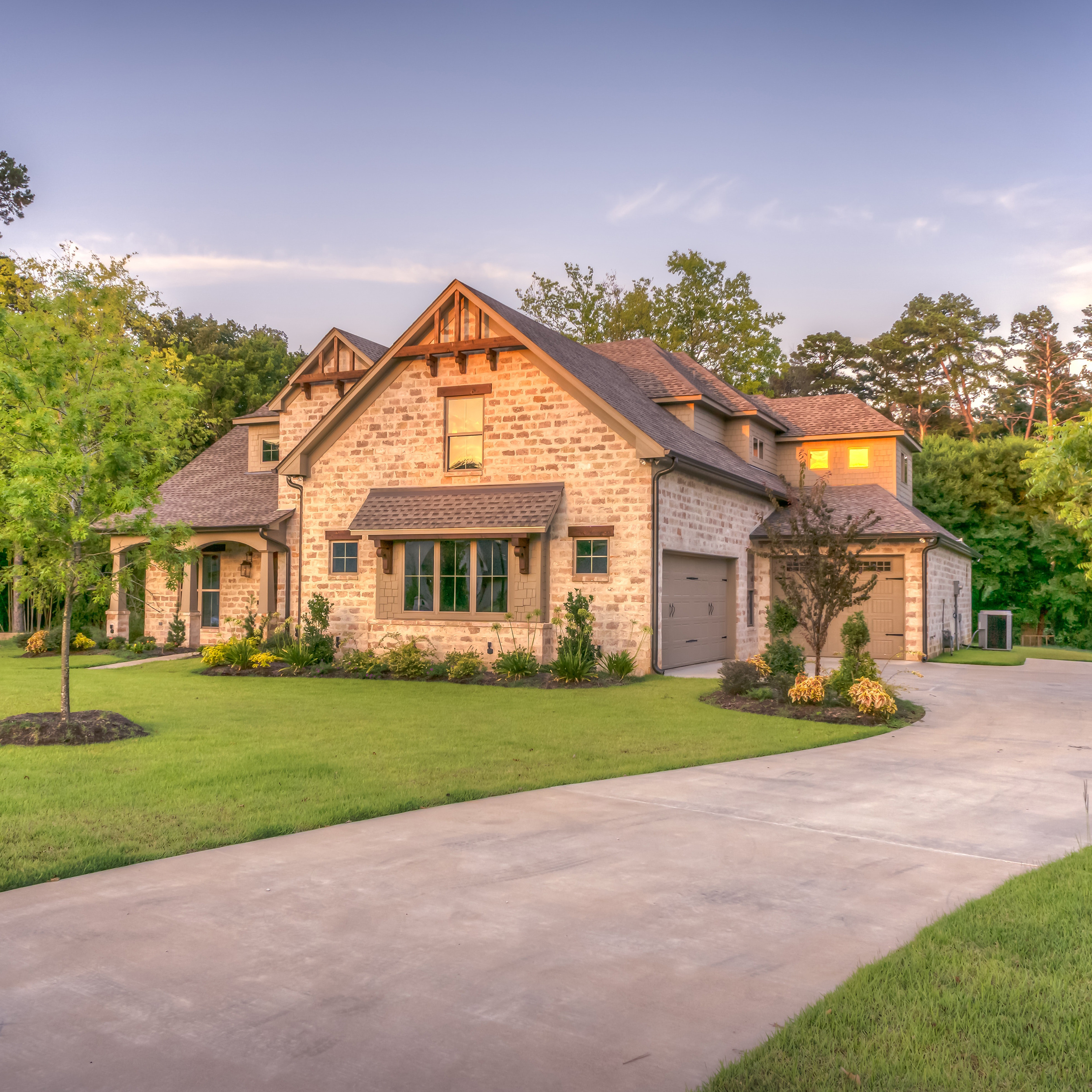 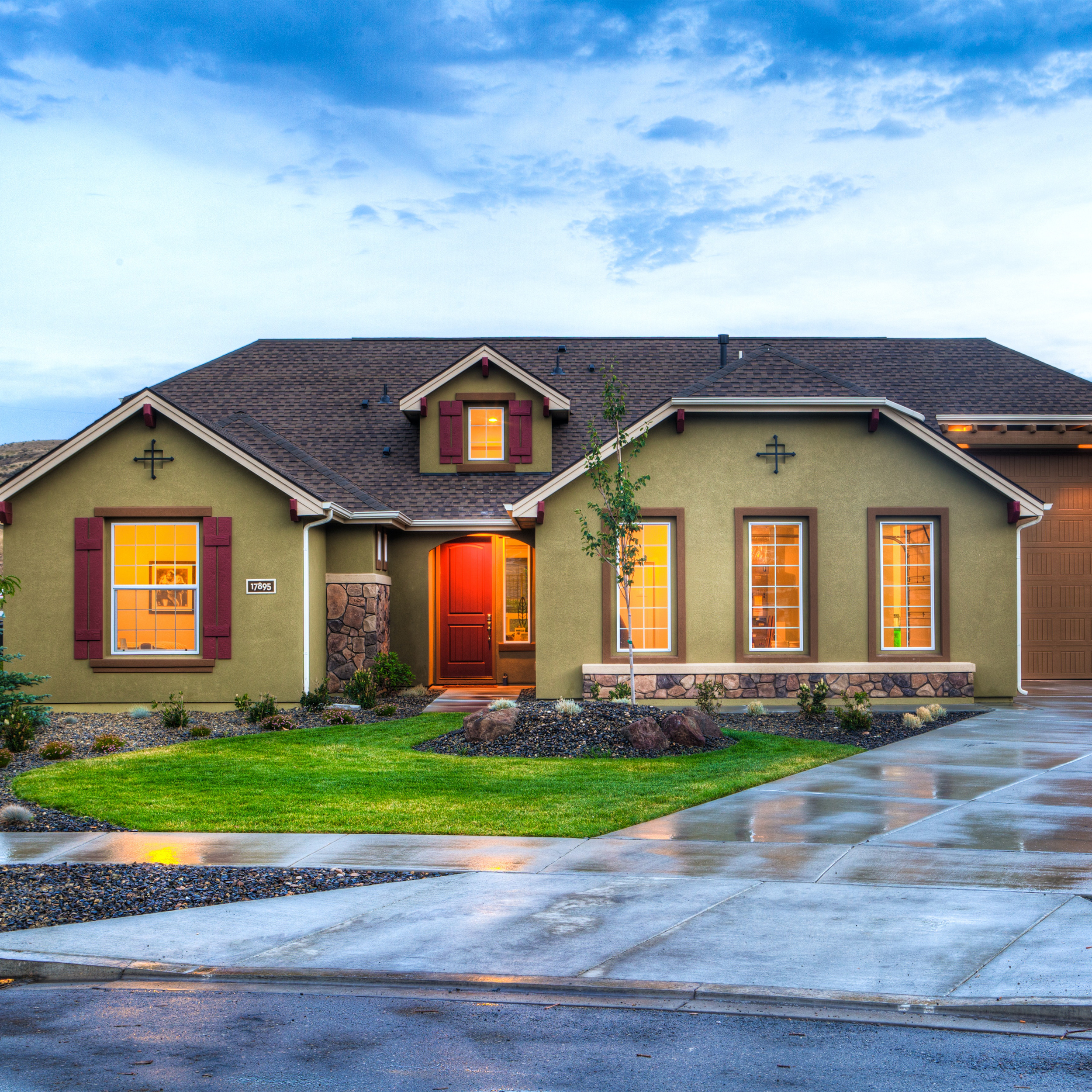 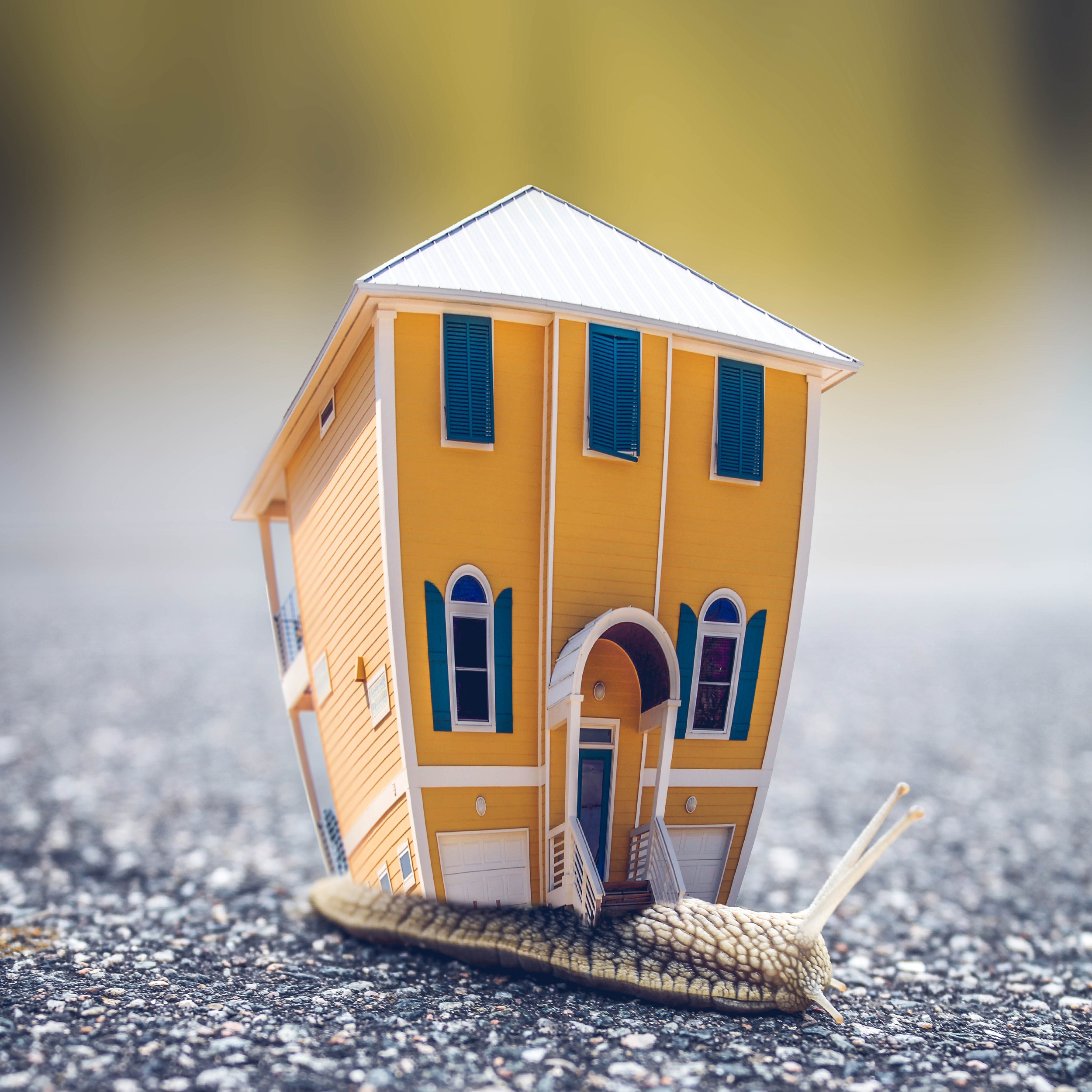 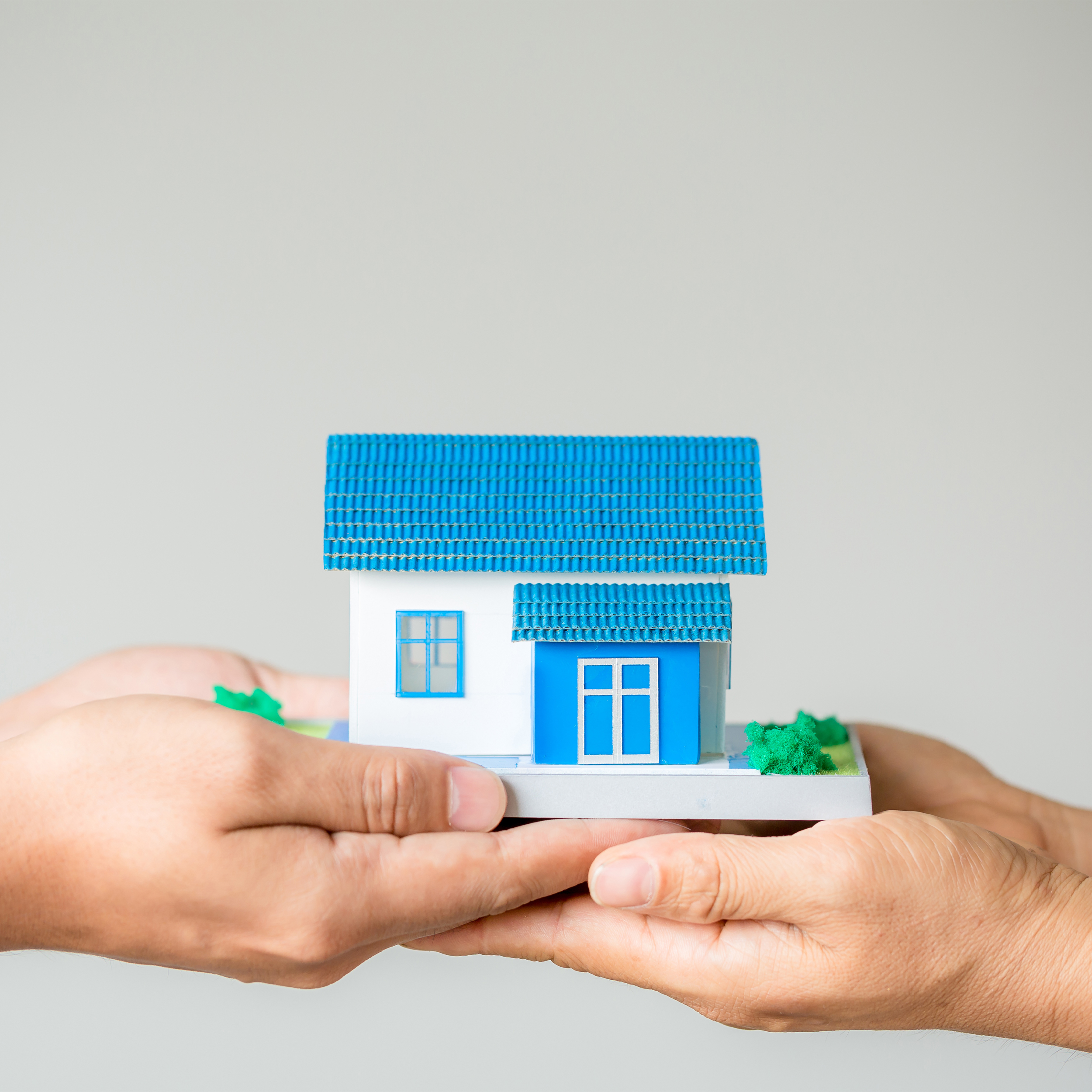