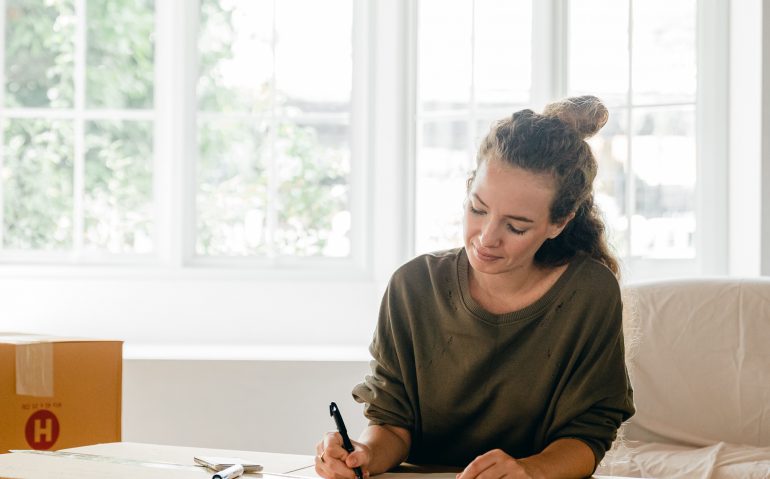 These statistics refute a common hypothesis that British neighbourhoods are becoming more fleeting and transitory. On the face of it, they appear to show that, once you have succeeded to buy a property you can call home, there isn’t much motivation to move again.

So, aren’t people moving home so much?

Could it be put down to a certain sense of complacency or apathy to moving home? Whereas we might love our home in Doncaster, most of you (including myself) still want to ‘better our lives’ with a bigger house, better area etc, which typically requires us to climb up the Doncaster property ladder.

Yet with Doncaster house prices having risen by 192.4% in the last 20 years, the cost of going up the next rung on the Doncaster property ladder is prohibitive.

Everyone harks back to the 1980’s, when we had an upbeat booming property market as a backcloth, Brits moved home every eight years; so now with the average at just over 16 years this equates to each British homeowner moving around three to four times in their adult lifetime. Maybe we should all call our homes ‘Dunroamin’ and be done with it!

We have all heard the phrase ‘lies, damn lies and statistics’ … well the stats mentioned above hide some amazing features of the British property market. When homeowners get into their 50’s and 60’s, their tendency to move home drops like a stone. The average length of time a homeowner without a mortgage moves home is 24 years and 7 months (and just under 7 out of ten outright homeowners i.e. without a mortgage are 65 years old or older).

Yet, homeowners with a mortgage move on average every 10 years and 11 weeks.

So, whilst I cannot determine who has a mortgage and who doesn’t, I can look at how quickly people move home in Doncaster.  I have looked at the last 50 property sales in Doncaster, and I have found some interesting findings.

On average Doncaster homeowners only move every

Nothing interesting about that you might say, when compared to the national average … yet the devil is in the detail.

There appears to be a two speed Doncaster property market … look at the top 25% of Doncaster home movers, and then the next slice … these Doncaster people are moving home really quickly, yet the gap for the next two slices widens tremendously.

When looking at the properties that fall into the later bands (i.e. the ones that don’t move/sell so often), they tend to be the larger properties where the homeowners have lived for 25/30 years plus.

The lesson we all should learn is that once people get into their 50’s and 60’s, their propensity to move home drops considerably. This means the properties on the lower rungs of the Doncaster property ladder do appear to sell quickly (as they are occupied by younger homeowners) yet once Doncaster people get older, their tendency to move diminishes. This puts a roadblock on the younger generation wanting to buy the larger Doncaster properties these mature homeowners live in.

What is holding the older generation back from selling and downsizing to free up homes for families that desperately need them? Some of it will be apathy, some of it will be holding on to the home that they brought their family up in, yet the bottom line is …

46.5% of the homes owned in Britain have

As a nation, we need to rethink how we can encourage older homeowners to sell their large homes to release them to the younger families that desperately need them. Some suggest tax breaks, yet the Government won’t be in the mood to give huge tax breaks as the measures to protect the economy over the last 12 months will ultimately need to be paid back.

One thing I do know, we as a Country have seen (and will continue to see) a lot of demographic change together with an increasing elderly population, so it’s not just about how many homes we build, but whether we are building the right kind of homes the older generation will want to move into.

Interesting times ahead for the Doncaster property market!

If you have a Doncaster property to sell or let in the coming weeks, months or years and would like to know how this and other factors will affect you and your property … without obligation, don’t hesitate to give me a call or drop me line. 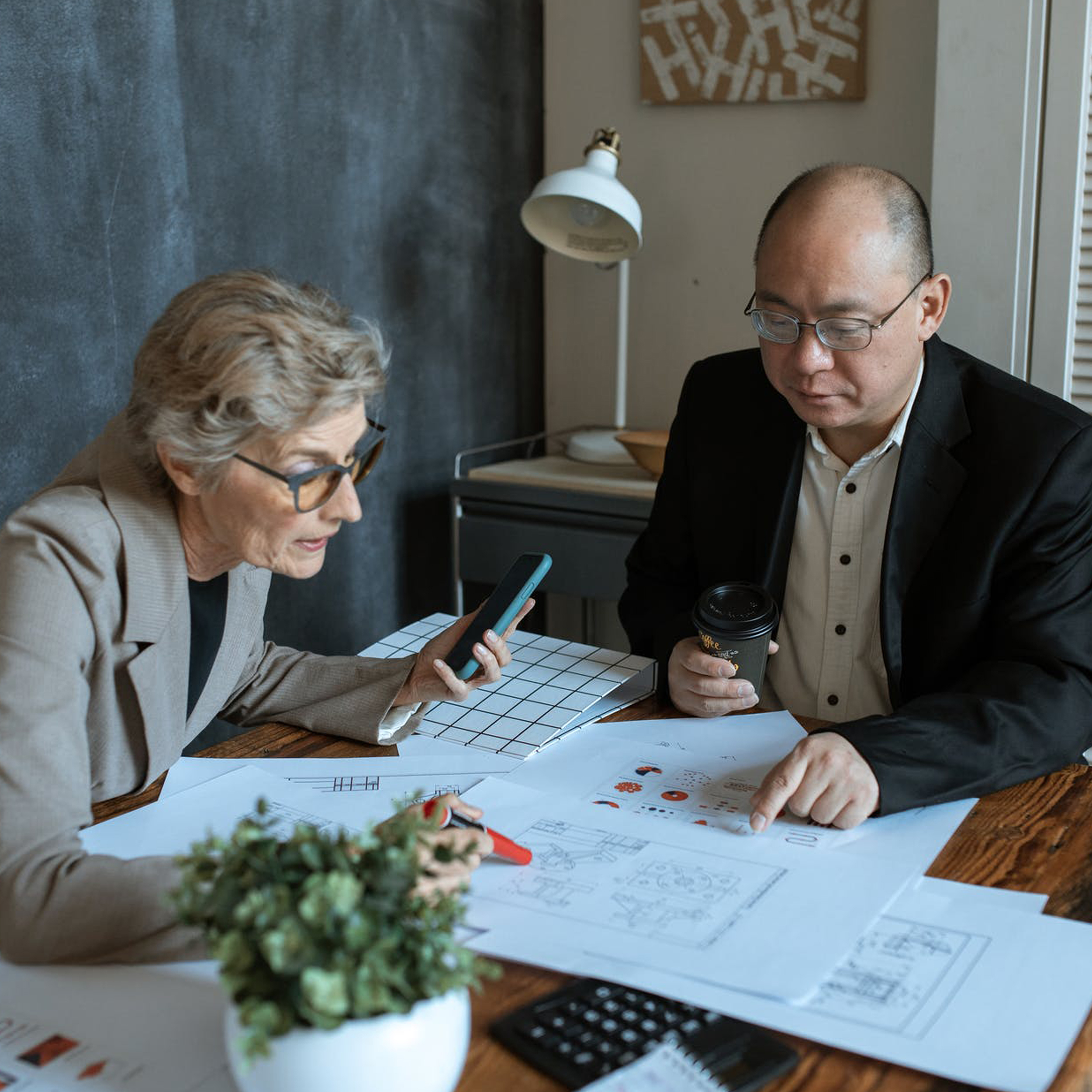 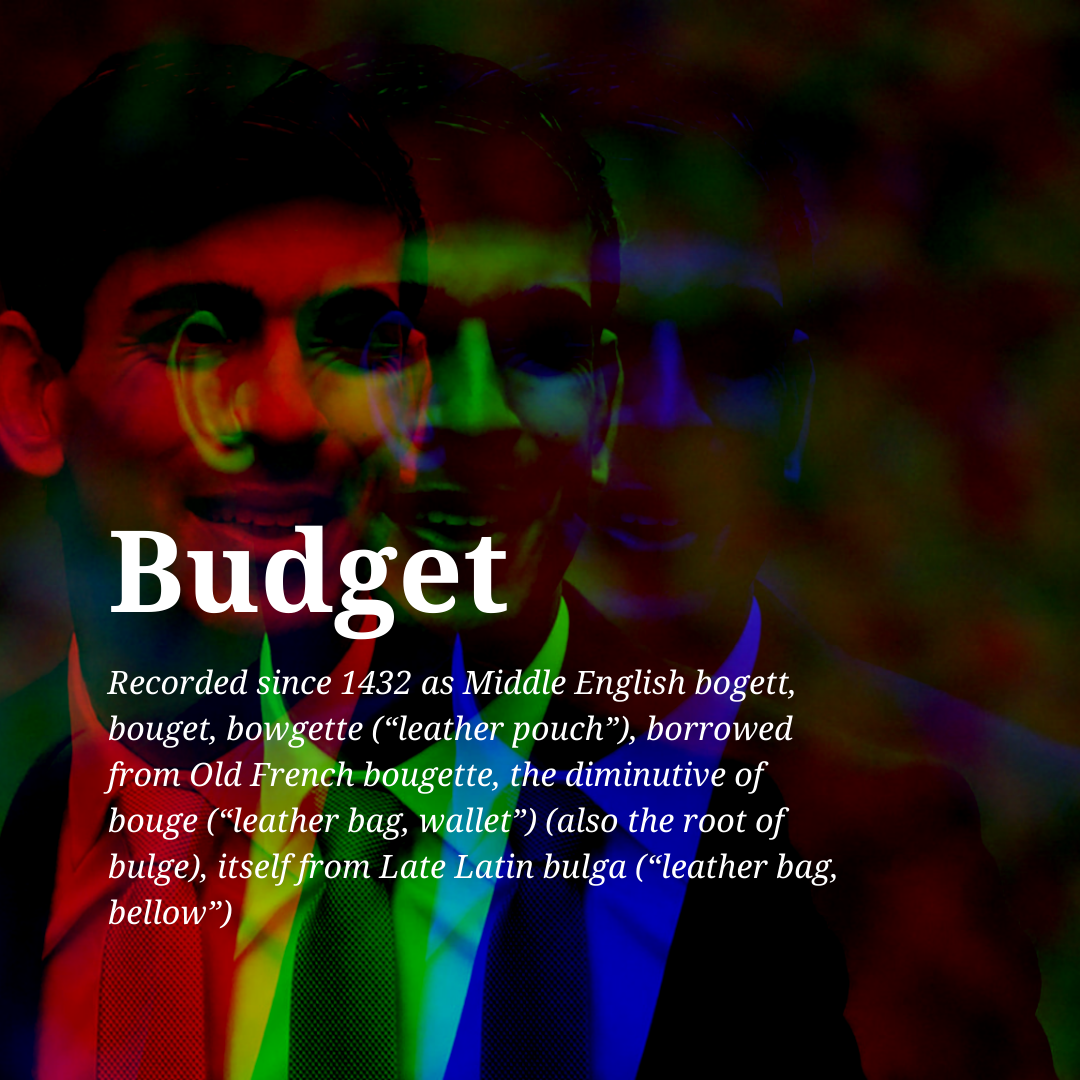